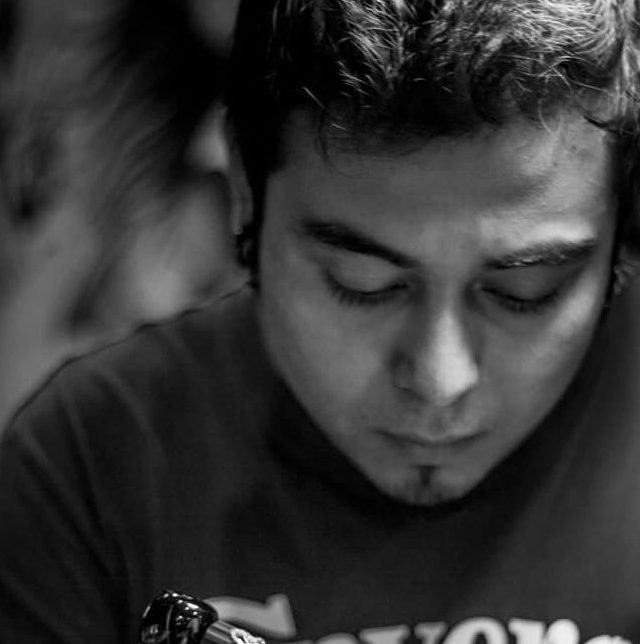 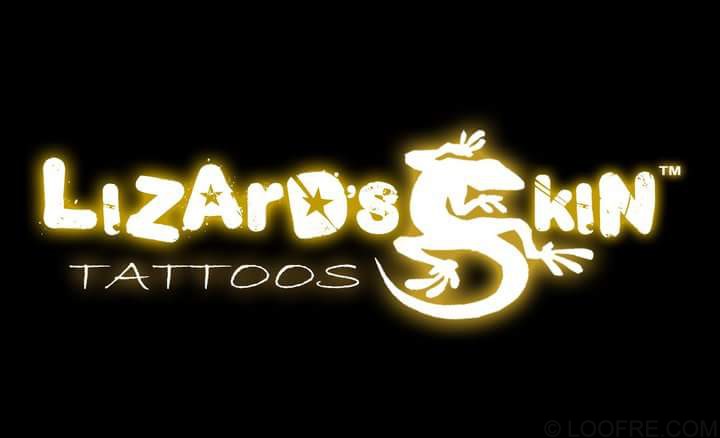 Niloy Das is the owner and tattooist at Lizard’s Skin Tattoos. He is a known name in the field of Tattoo Art. From his childhood days he has been into drawings as his dad is a great artist and he always inspired him to practice art, also beside paintings he was very much passionate about playing music where he was the only one in his family who started to play music professionally. It was quite few years he started doing it professionally and as the days passed by it was becoming really difficult for him to survive through music as they were not doing a mainstream genre. At that point of time he came up with the idea of tattooing where he knew it can be a part time career where he can earn a bit of money to survive as well as can support his music too. In 2 years of time he started understanding the importance of tattooing on someones skin though he never took up a tattoo before which he was not confident enough and seeing great artists like Dmitriy Samohin, Bullet BG, Paul Booth and many more the bug in his head started to push him more towards tattooing and from that time he took tattooing real seriously.