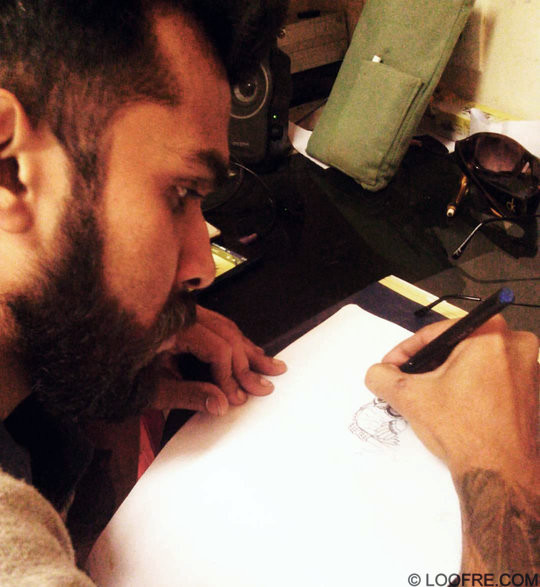 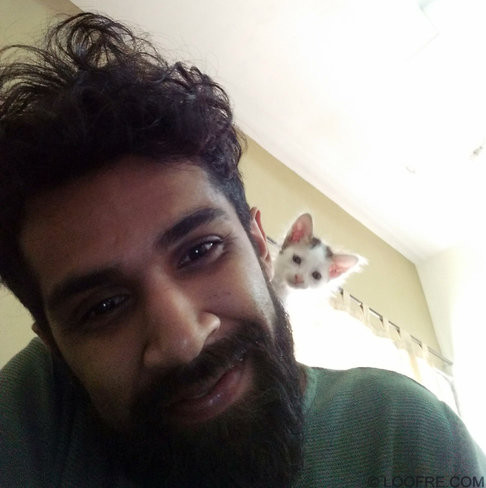 A prolific artist with 6 years of experience in the field of tattooing, Siddhant Nigam started off with an apprenticeship at Kraayonz Tattoo Studio, and went on to become the Founder of Pune-based Inkarnation Tattoo Studio in 2013. He believes that every single tattoo deserves to be customised, for the sole reason that it’s a permanent piece of art on a person’s body, and each person should have something that’s uniquely their own. To this effect, he goes through a 3 step process – understanding the client’s requirements and experiences through a consultation session, followed by sketching out the design, after which the actual tattoo is done.
A solo artist until 2016, he was then joined by his current Co-Partner, Purnima Bala, who manages the business & marketing of Inkarnation. Together, they look forward to revolutionising the art scene and the way people understand tattoos in the city. Siddhant describes himself as “an easy going people’s person whose sole aim is to make art while leaving the difficult businessy things to his partner.”