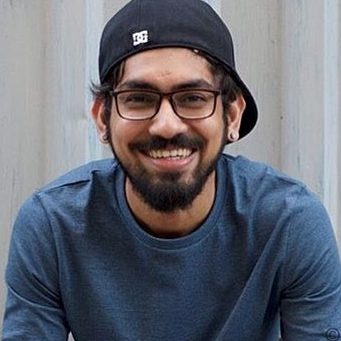 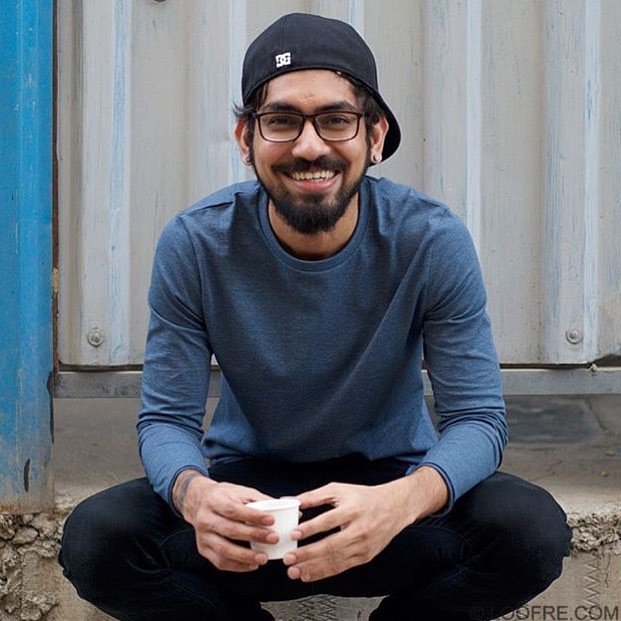 Eric Jason D’souza credited as having developed a range of bespoke techniques, He is India’s first International Award winning Tattoo Artist. Traversing India pursuing his passion for ink, Eric has eclectic experience across a variety of artistic mediums. Co-Founding Iron Buzz Tattoos in 2013, his studio was the first studio in the country to only offer custom creations.

Eric’s artwork and philosophy have been featured on most national news network and international industry publication. When he looks at everything it took to get to that point he realizes he wouldn’t be where he is now without the dedicated support of his family and his partner Aishin, He says “Everything I have done was only possible because of their help.” Eric is currently based in Mumbai.