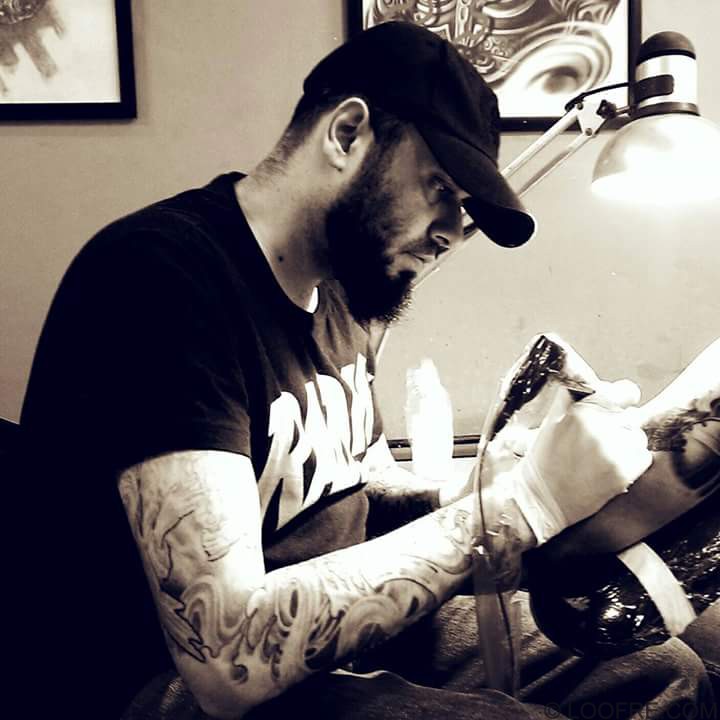 ABOUT Devil’z Tattooz by Lokesh Verma

Devil’z tattooz is India’s premier tattoo studio founded by India’s first Internationally experienced/ award winning tattoo artist Lokesh verma, who has worked in some of the best studios in the world like Paul booth’s Last Rites, NYC, Off the Map, MA, The Grand tattoo lodge, CA, Monsters under your bed and Andy Engel tattoo, Germany and many more studios in Italy, Amsterdam, Sweden, Denmark, Australia etc. Lokesh holds the Guinness World Record for tattooing the maximum number of Flags on a persons body and hosts celebrity clientele from all over India who flock to New delhi to get a piece of his artwork. Lokesh is also the founder of the biggest tattoo festival of India, The Heartwork tattoo festival which takes place every first weekend of December at IG stadium in New delhi which hosts over 200 of the best International and Indian tattoo artists. He is one of India’s finest Tattoo Artist. Devil’z Tattooz is the biggest chain of tattoo studios in Delhi/Gurgaon/Noida NCR with 12 resident artists. It was started by Lokesh Verma in 2003 after observing a lack of professional tattoo shops in Delhi/India. It has been rated one of the best tattoo parlours in India by GQ magazine online. They are a bunch of internationally experienced and creative artists who have worked at places like USA, Germany, Paris, Amsterdam, Sweden, Denmark, Switzerland and they are working towards exceeding international standards of tattooing in term of work and hygiene in India. They provide Tattoo training also and a lot of established artists have interned at Devil’z tattooz.