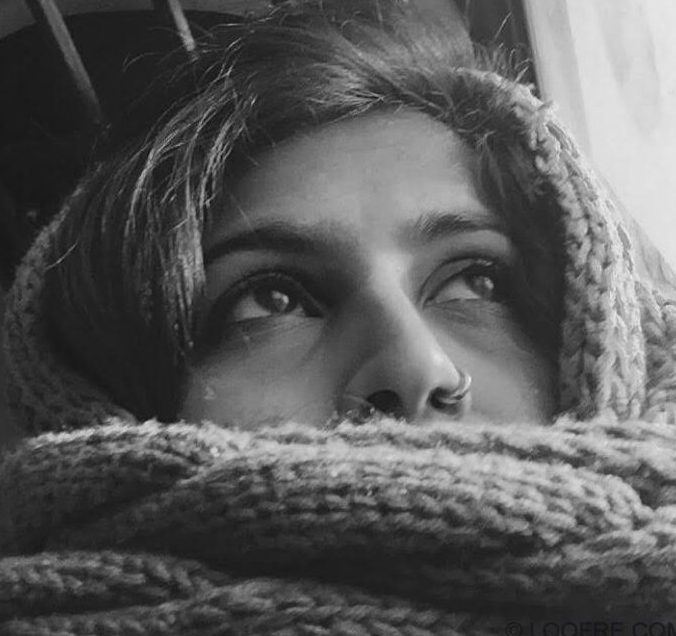 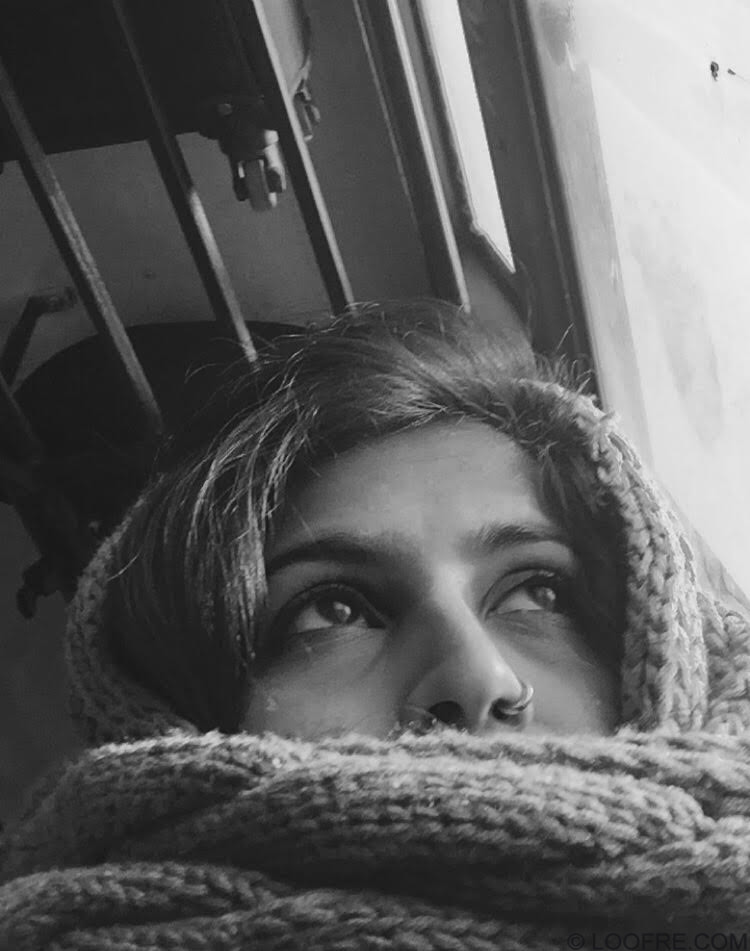 Archana Nakhua Bhanushali decided to be artist when she was hardly 8/9 years of age because her random drawing from some cartoon caught attention of her parents at home as it was unusual for her age to get that effect what she had unconsciously achieved. With the idea of joining a art college she grew up and got her admission in Applied Arts from a college in Mumbai. After the course was complete to while she had not yet started a job she bumped into a TV series on TLC called LA Ink where she got highly inspired by Kat Von D a female rocking the tattoo scene then… so she decided to convince her parents to learn this art medium and joined Al’s Tattoo studio where she got trained for professional tattooing, soon she was offered a job in the studio and that boosted her confidence. However after few months of work there, her parents insisted on getting started with her own business and she started freelancing, in the process she met Nikhil. Then client now husband and partner Ace Tattooz. For his first tattoo.. things fell in place after a lil roller coaster and Nikhil and Archana got engaged deciding that she should start with her own studio before getting married just after their engagement so that it won’t be a problem later to be the first working women in the family. So she started with the studio and soon realised all can’t be done alone when Nikhil decided to join the tattoo scene and started managing the studio. This is how Ace Tattooz was born and now they have two tattoo studios in Mumbai with a team of 11 people. Archana specialises in customisation and realism and has always been highly appreciated for her colour tattoo skills too. She has won several awards in tattoo conventions and intends to keep learning and working hard to keep improving her skills as she believes learning art is endless. She is also a yoga practitioner and teacher and that’s what keeps her fit to be able to take long 10 to 12 hours sessions for tattoos without any health issues to be faced. She believes there is no substitute to hard work and that following your heart and being committed towards your dreams can only bring results. She believes that when you can’t break the rules you can bend them to your wants and without harming anyone, work hard and enjoy the perks, life is beautiful but it’s also only once just like your permanent tattoo, so tell your story wisely and think before you commit yourself to one.