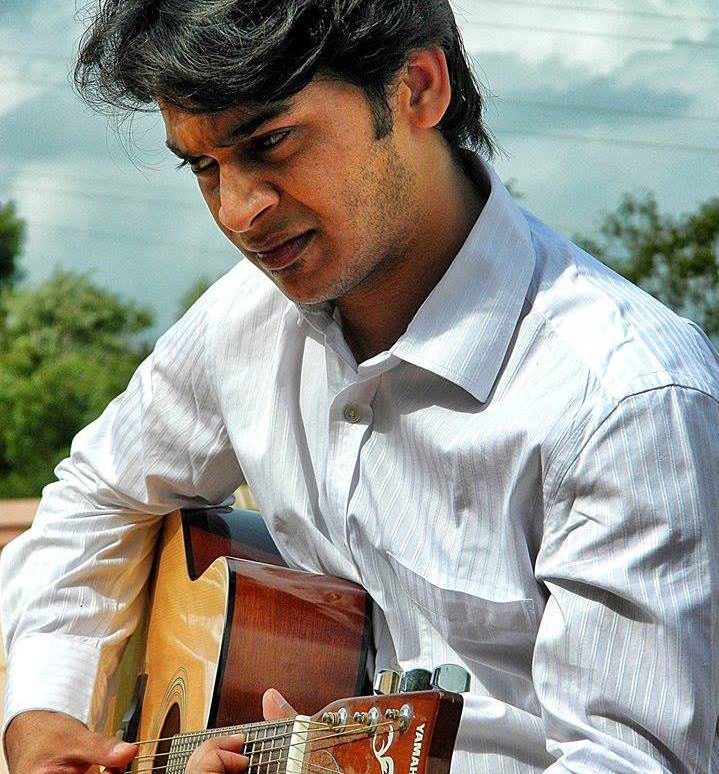 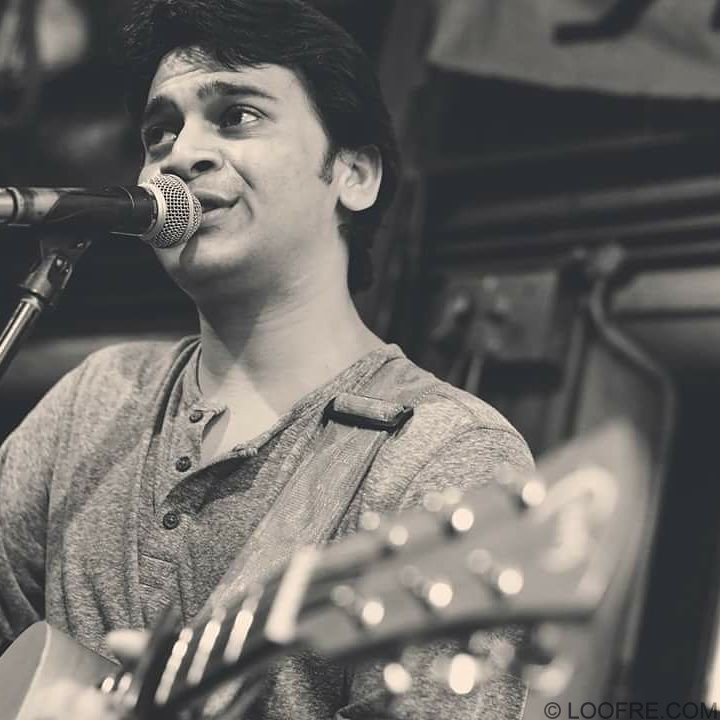 Yathartha Sharma who’s performing for 3 years now has learnt Indian Classical music for more than 10 years. Learning classical music has given him the capability to be as versatile as possible, learning of ragas has given him the strength to hold any note for a longer period of time & entertaining through different instruments has helped him to develop the mood of a situation thus a song. He used to work as a Brand Manager before but then he quit his job to take music as a career. Currently he is pursuing AUDIO ENGG & MUSIC PRODUCTION from Sri Aurobindo College of Arts and Communications, Delhi.