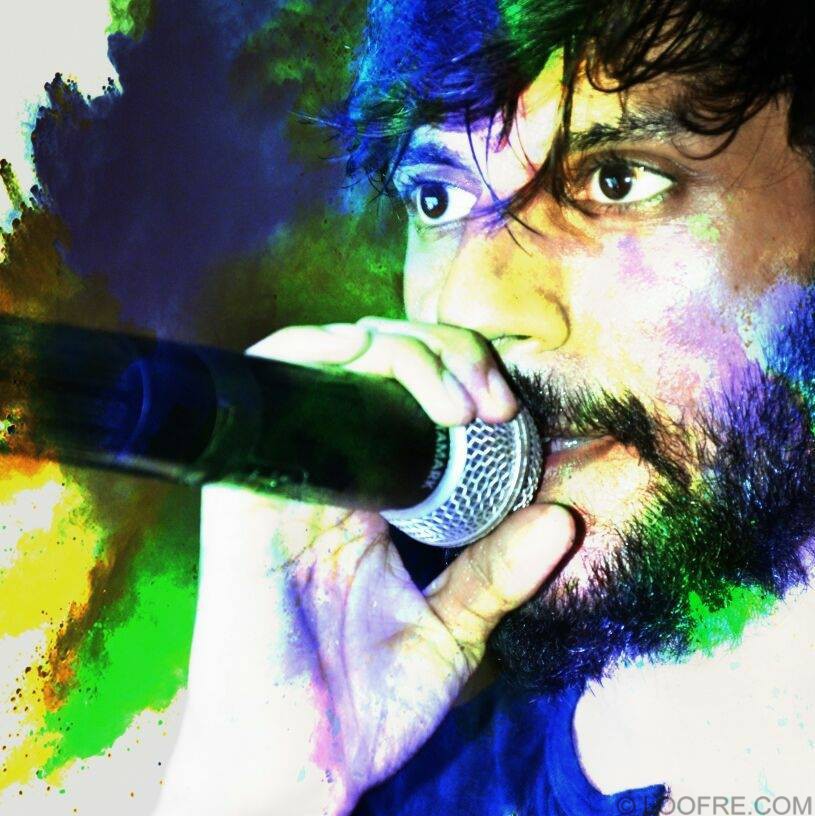 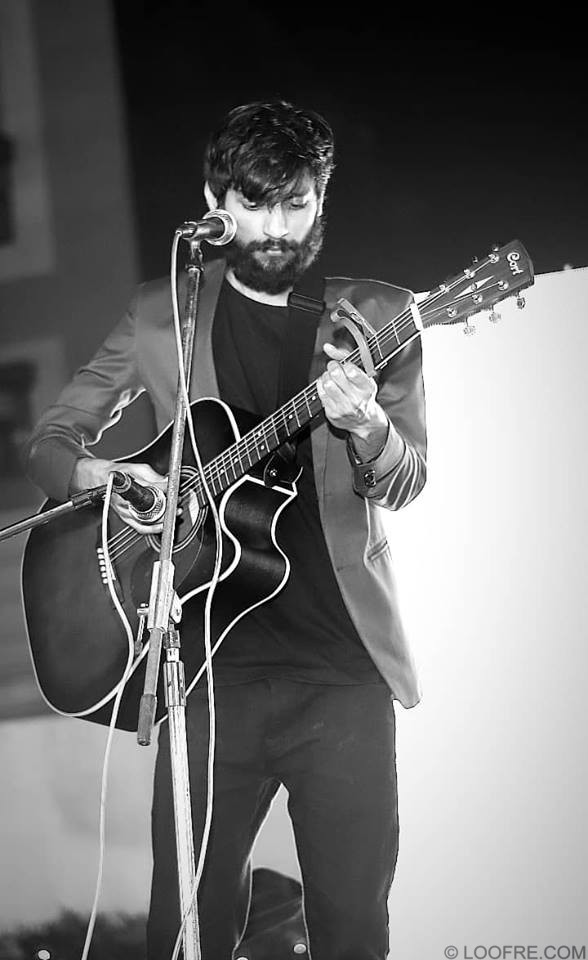 Swaraj Kumar is a performer and he has contributed as a lead singer in two rock bands ASMAAN & DIVERSE PATH.  Asmaan is his hometown band, Diverse Path was his college band. But he is currently a part of MetroCity band, in New Delhi. He is passionate about being a soulful singer since the starting of college life. Inspired by his seniors, he started his work. Learnt guitar from his batch mates and jammed a lot. Now, the guitar is like his other half. He started a Youtube channel when he was in college and that musical initiative was “SRJ N SHUBHKEYS”. He is currently active on Instagram but mostly believes in Live performances.

He believes in making moments and also feels, we should constantly keep learning cause learning is growing. And one who grows stays alive.  He wants to work hard and learn and perform.