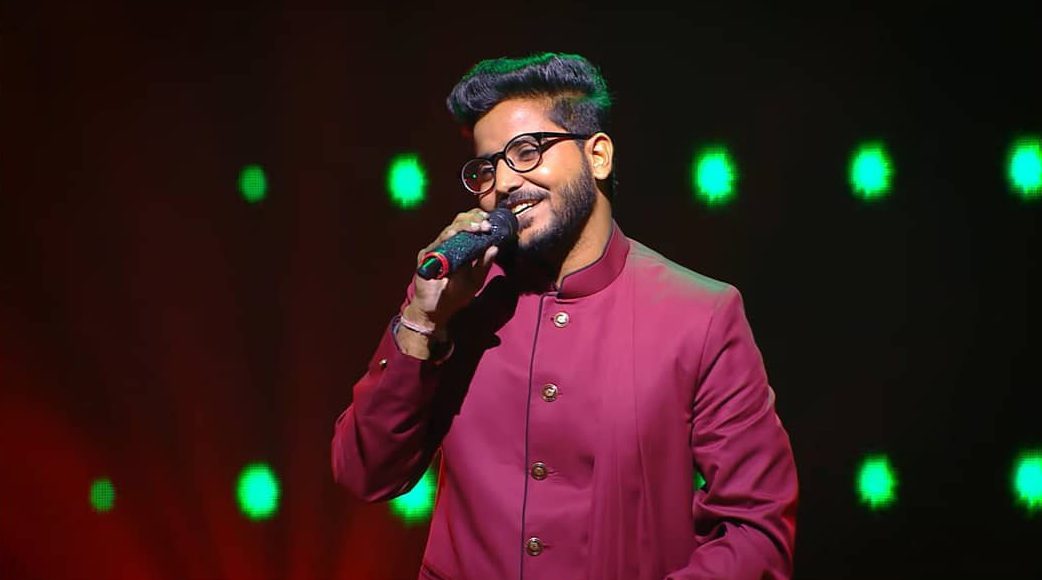 Singer Swagat Rathore is an Indian Playback singer, Composer, and performer. He belongs to Sirohi, Rajasthan. He did perform in sir A.R. Rahman’s most famous web singing show “ARRived” and he won the title in Dec 2018. With the help of this title, He got the big Opportunity to sing in Bollywood movie “Zero” as a playback singer and this was his first debut in Bollywood with Salman Khan as Salman’s voice in the song “Isshaqbaazi” and he also Sung the Title track of Jhansi Ki Rani (TV Series) of Color TV.

He is the most dedicated and hardworking personality, he earned so much success and fame in a very short period of time. Swagat is the best example of talent and we are really blessed to have such talent in our Entertainment Industry.