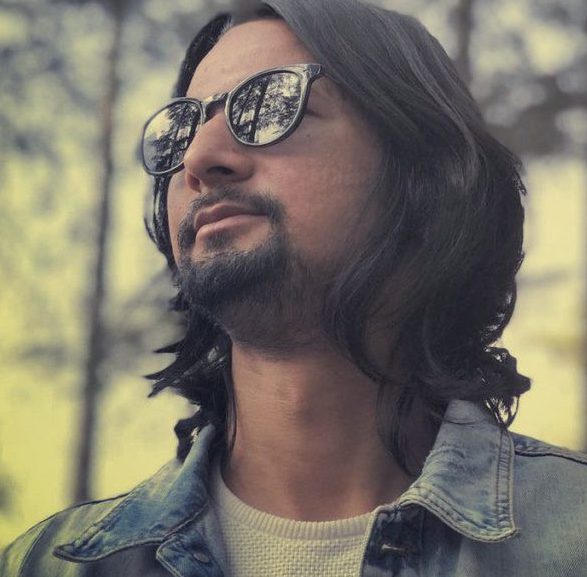 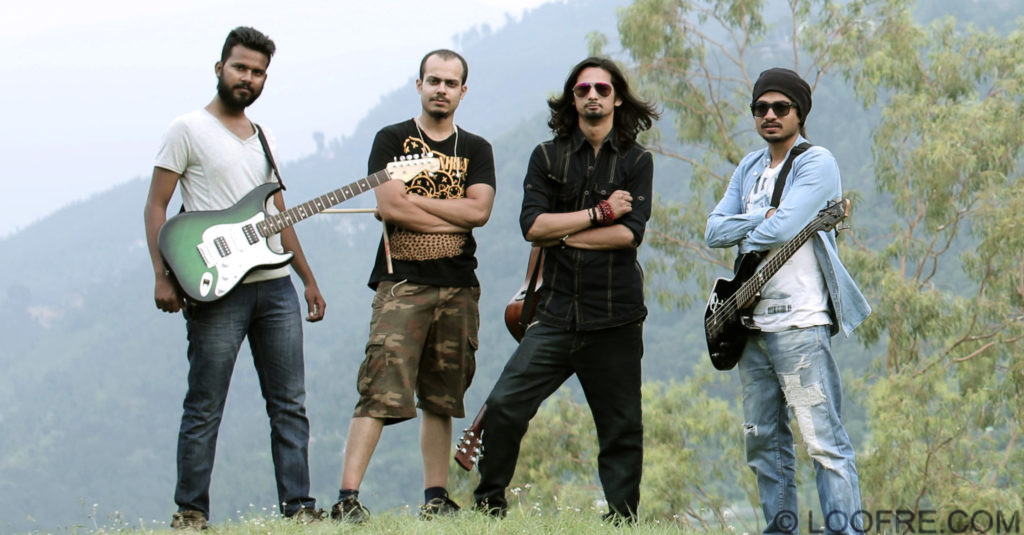 Suneet Rawat started his music training at school. His parents used to sing on almost on every occasion. Which actually inspired him a lot. After his schooling, he started learning guitar. When he entered college he was a  performer already but didn’t realize till his first college performance. He participated in all college and Inter college music competitions. He did his masters in Indian classical vocal from Punjab University, Chandigarh. He was taught Indian classical music by Dr. Arvind Sharma and Dr. Neelam Paul. Along with his studies, he already started performing with his band. And then they found their first band Kalkii.

He composed music and singing pieces for advertisements, news channels, and radio stations. In 2014 we released their first single Bulandi on YouTube. Bulandi was shared by Lucky Ali and Shael on their Facebook pages. In 2017 he released his first official cover song Bedu Pako via T-series on YouTube. And recently he released Soniye on YouTube.