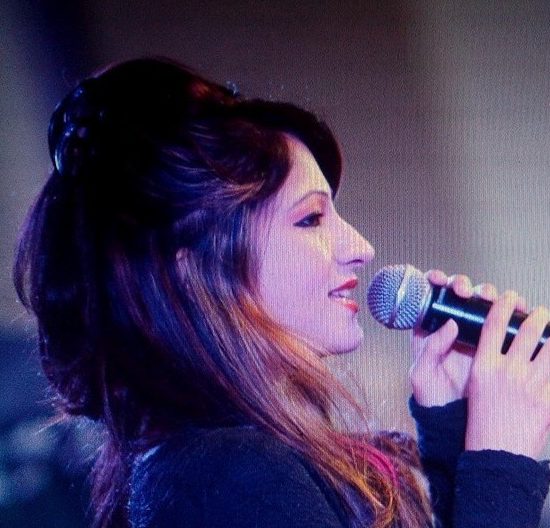 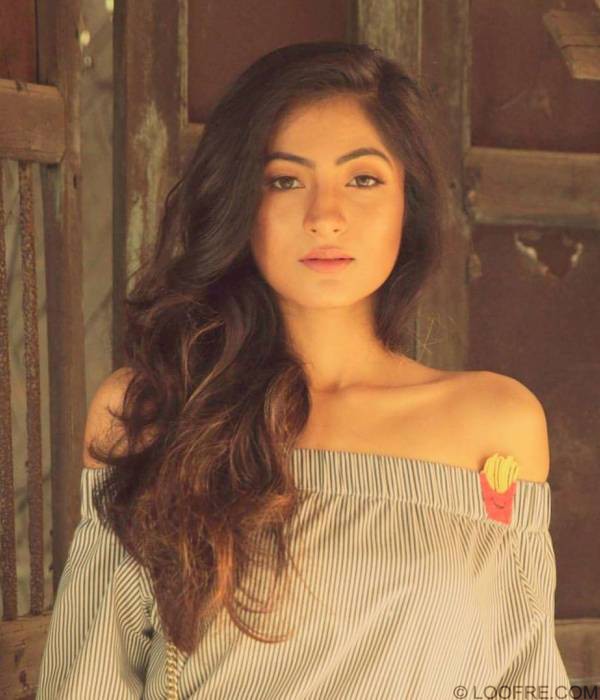 Been into arts and entertainment ever since she was a child, even after having been a great student in school & college!  After having graduated with a bachelor’s degree in business administration, she decided to pursue a career in performing arts and traverse the slightly more risky yet exciting path in life.

She started off working as a professional musician  with her pop-funk band “OUCH!” which covered english and hindi pop songs  and also has a couple of originals of different genres. She iwas also a part of the very well known Sufi-fusion Kolkata band “Wagah Road” as well as well as multi genre “Gunzooloo”. She has given her voice for various ad jingles.

“Ouch!” made it’s debut with a live version of their first original “Pretty Girl” in Margub Ali’s soundcheck project, which garnered the most number of views in it’s first season. Recently Ouch! Also made an online jingle for Sprite, India where they reworked popular retro number “Hawa Hawai” only with car sounds. On the basis of this video, they got selected to feature in the national TVC for Sprite featuring Salim- Sulaiman.

After a shift to Mumbai,  she formed her own band- “Subholina Sen Live” which has performed in live musical shows in various private, club as well as corporate events, all over the country and outside as well- namely Mumbai, Kolkata, Bangalore, Hyderabad, Delhi, Bhubaneswar, Raipur, Indore, Dubai, Bangladesh etc in various deluxe properties.

She also performs with and opens for Bollywood act “Vyas Brothers” and with them she has travelled nationally and also Internationally for various wedding as well as Corporate gigs in Exotic locations such as Dubai, Bangkok, Hua Hin, London, Monaco, Frankfurt, Panama City, Lagos etc

The genres she loves to perform are English pop, soft rock, blues, jazz, reggae as well as Hindi retro and contemporary.

She started her acting career by performing in independent projects- her debut being Souman Bose’s critically acclaimed “Kash” which had a special screening in Inox, Kolkata. She then went on to act in several short films,feature films, docu-features, for SRFTI students.

she is all set to make her debut as a lead actor in critically acclaimed and National Award winning Director Q’s & Nikon’s next fantasy horror thriller film called “LUDO” in Bengali Language which has already premiered in Fantasia – Montreal, Le’trange festival- Paris and heading towards its screening in Fantastic Fest Austin, and SITGES-Spain etc ahead of its Indian release.  Following LUDO, she also acted in Q’s next much talked about English Language feature-“Brahman Naman”, which had it’s world premiere in the Sundance Film Festival 2016 and has released worldwide on Netflix in July 2016.

Continuing the long and hard road in this field of creative arts,  she has already developed a strong fan base among the younger generation.