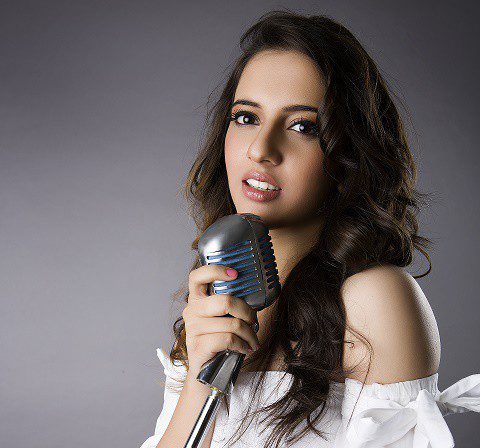 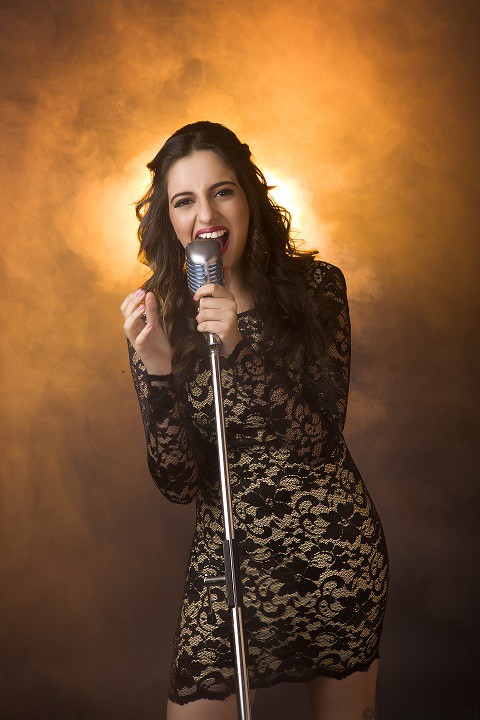 Shrinidhi Ashwin Ghatate(born October 4, 1996 ) is an Indian singer-song writer and composer. She was born in Nagpur, Maharashtra and was raised in Nagpur Itself, she started learning music since she was 9 years old, she also participated in“Sa Re Ga Ma Pa Lil Champs (Marathi)” and her musical journey began since then, after that she participated in “The voice” and ‘Asia’s singing superstar’. Currently she is a part of “Shankar Mahadevan Team” and she is touring with them nationally and internationally. She also has her own Band. She has performed in various countries such as UK, Mauritius, Israel, Abu Dhabi etc.. She has also sung various playbacks for Marathi and Gujarati films.