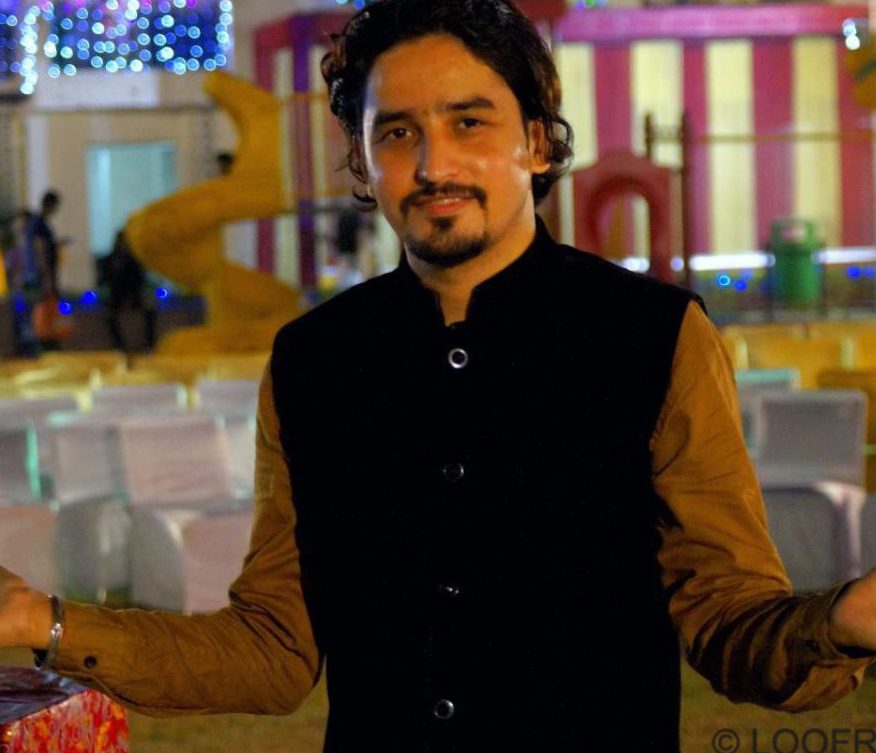 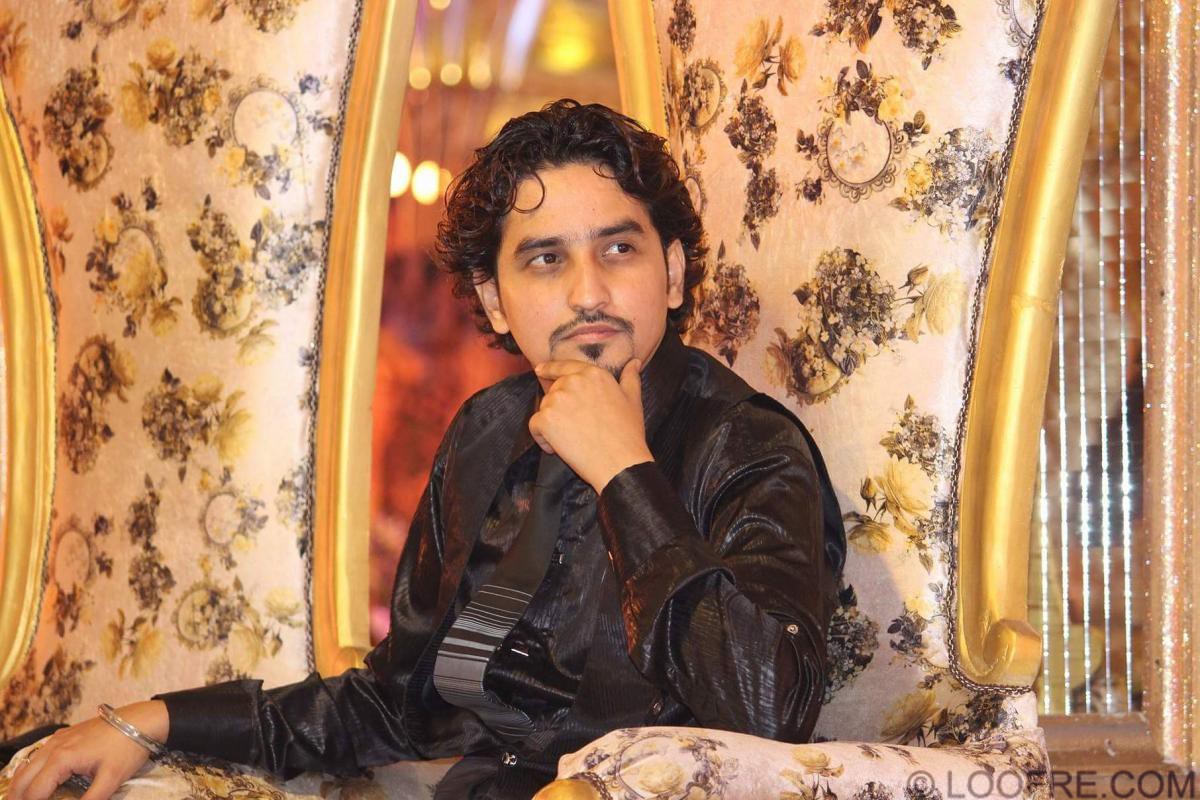 Lakshya Khanna can be best described as a powerful and a very impressive artist who believes in creating unforgettable moments for his audience. Known for his Infectious sense of humor, impeccable comic timing, wit, and spontaneity, Lakshya Khanna makes sure his spectators shed tears of laughter. His warm and enthusiastic personality helps him have a great rapport not only with the audience but also with his colleagues. Being the multi-talented and multi-lingual artist that he is, lakshya wins people over with his immaculate sense of rhyme and rhythm. Extensive knowledge helps him in addressing all sorts of audiences in an entertaining manner.

He had worked in a variety of environments like Maruti Suzuki, 70 events, Wizcraft, Proboyz and also worked as corporate trainer& presenter in sharing achievements & rejuvenating society for 2 years. He believe in hard as well as smart work and to do work so keenly. He is that sort of guy who loves to entertain the bunch of people in his unique way. He put his complete effort to bring the show ECSTATIC in the front of an audience. As well as he can make the frustrated audience to chill with him. Always bring happiness to the face of each and everyone.  As his specialization is in Anchoring, he has built himself different from other Anchors. To interact with the audience is everything for him, He is talented for instance. He can do mimic as well as sing songs in “Dual Voices”.