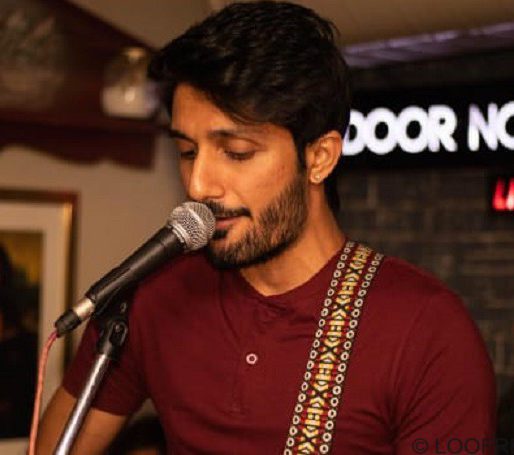 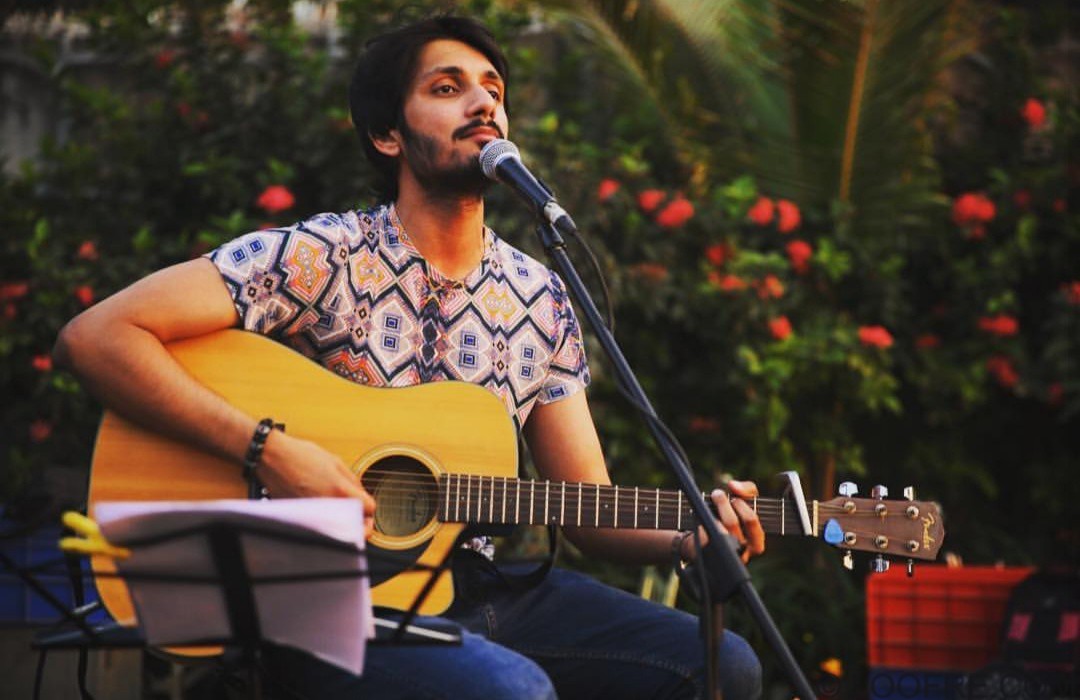 Mumbai born and raised, Shanay Shah has been making waves across the acoustic scene since 2015. Whether he’s playing his guitar or ukulele, Shanay is sure to send hearts a fluttering with his mixture of contemporary and traditional Indian and English song covers.
First appearing on the scene as a runner up on Radio City’s Super Singer Season 9, Shanay has since performed across India and internationally, including performances in Italy, Greece, and Dubai. His most recent performance was as the opening act for Farhan Akhtar for Celebrate Bandra.
A multi lingual performer, he sings in Hindi, English , Punjabi, Gujarati, Marathi, and Spanish, and
knows exactly what tunes to play to spice up the scene.
His much anticipated debut album is set for release in February 2019.