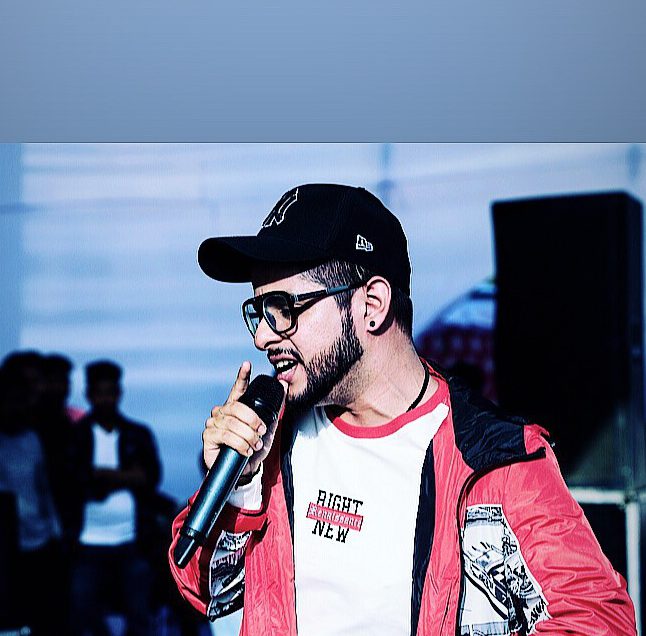 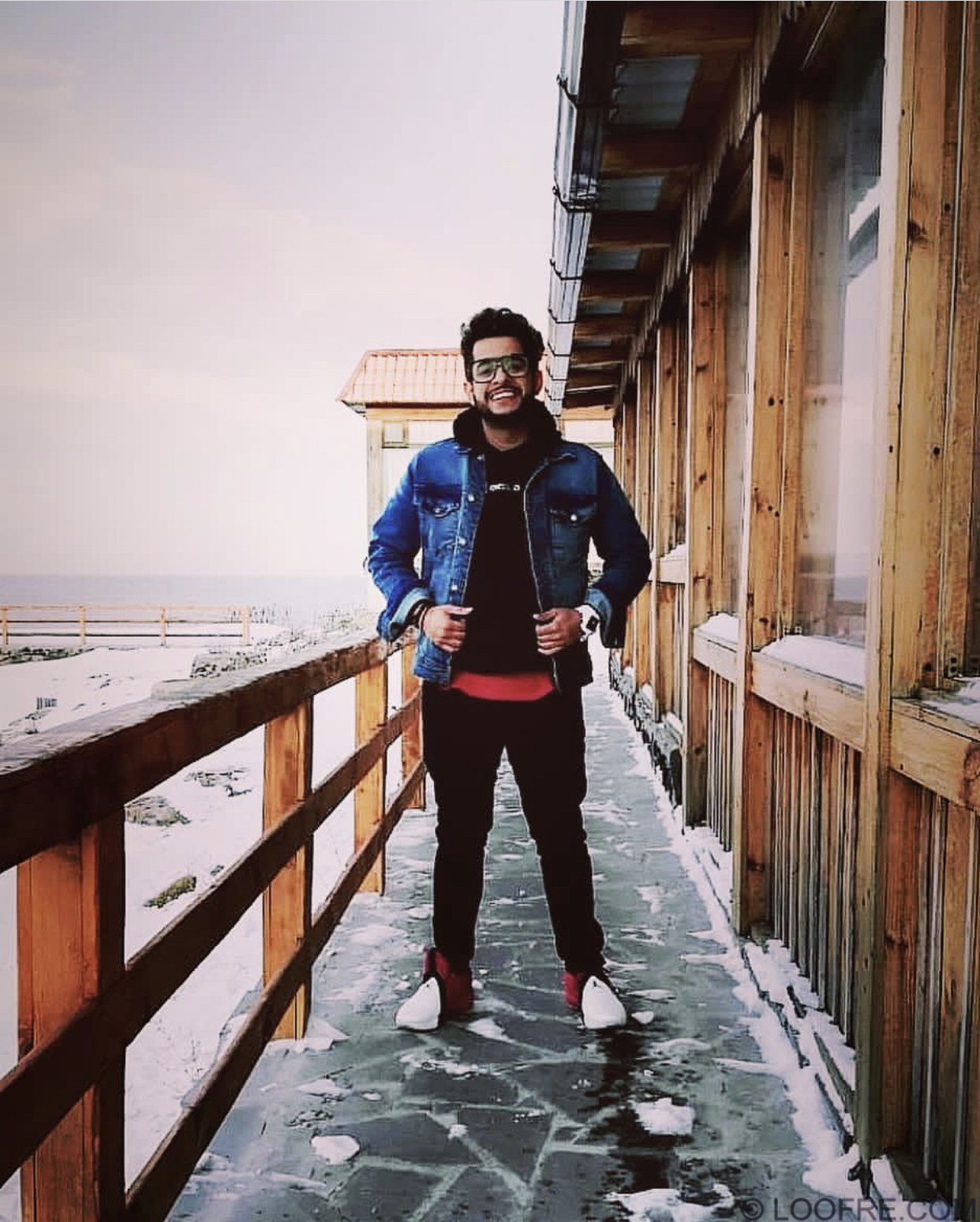 Madhur Dhir is a classically trained singer with a very strong command on Hindi English and Punjabi language. From being awarded as the best singer for Haryana he has participated in The Voice India season 2 and has been the finalist for the show , With dedication for music he has performed in front of India’s most loved music director-singer AR Rahman on the first ever show by YouTube Named after his name as ARRived and has been in the top 10 . He can also be heard on all the music platforms ie gaana, wink, I tunes, etc and on the radio city station as he is the voice behind most of the jingles played on.

He also released his first song with India’s biggest label today T series and is working to release another song soon. From sharing the stage with big guns of Bollywood Shahrukh Khan, AR Rahman Shaan, vidya vox, Benny Dayal, Daler Mehndi, and others has done over 500 shows in India and abroad.