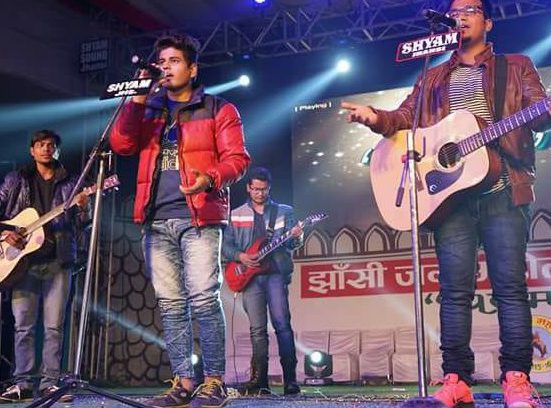 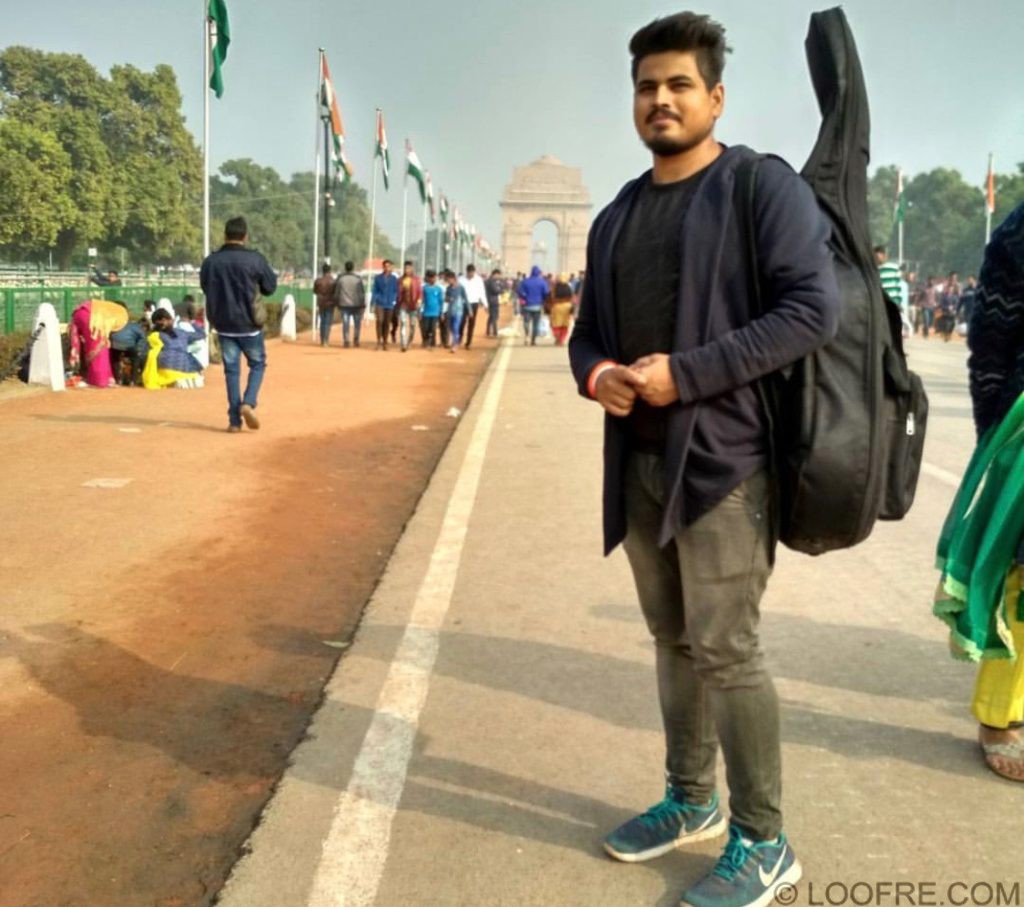 Dinkar Soni basically from Jhansi (UP). He used to help his father in his Business but he loves singing the most. Music is in his soul as he started Singing from childhood. He has participated in his school music competitions and College music activities. He won almost all competition held in his college. But he started learning Classical music since 2014 from Mr. Sameer Bhalerao.

He came Delhi for music in 2014. He participates in Reality Show Voice of India 2015 and selected for 3rd round. He has a Musical band. He is a lead guitarist and Vocalist in his Band. Presently he is a guitarist and vocalist in a show of News18 channel ( Bhaiya Ji Kahin) from last 2 years. He is also doing shows in Delhi and other cities. He does Birthday Parties & Events also.