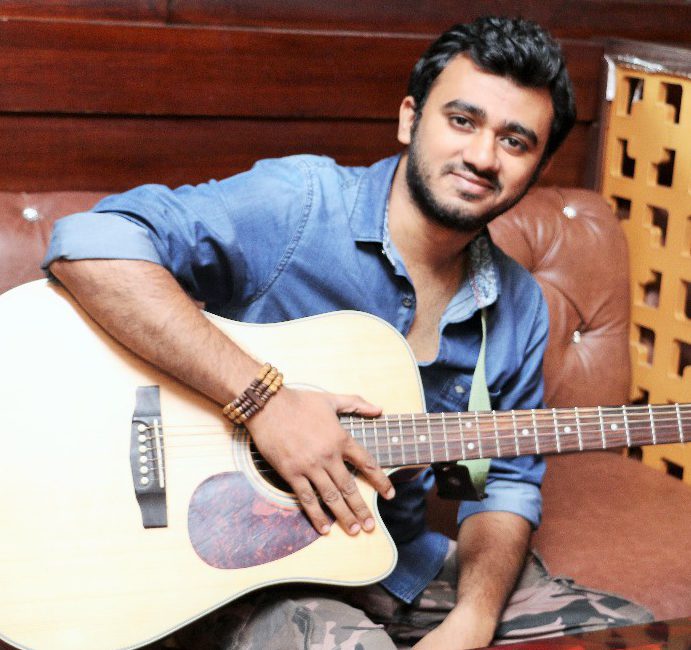 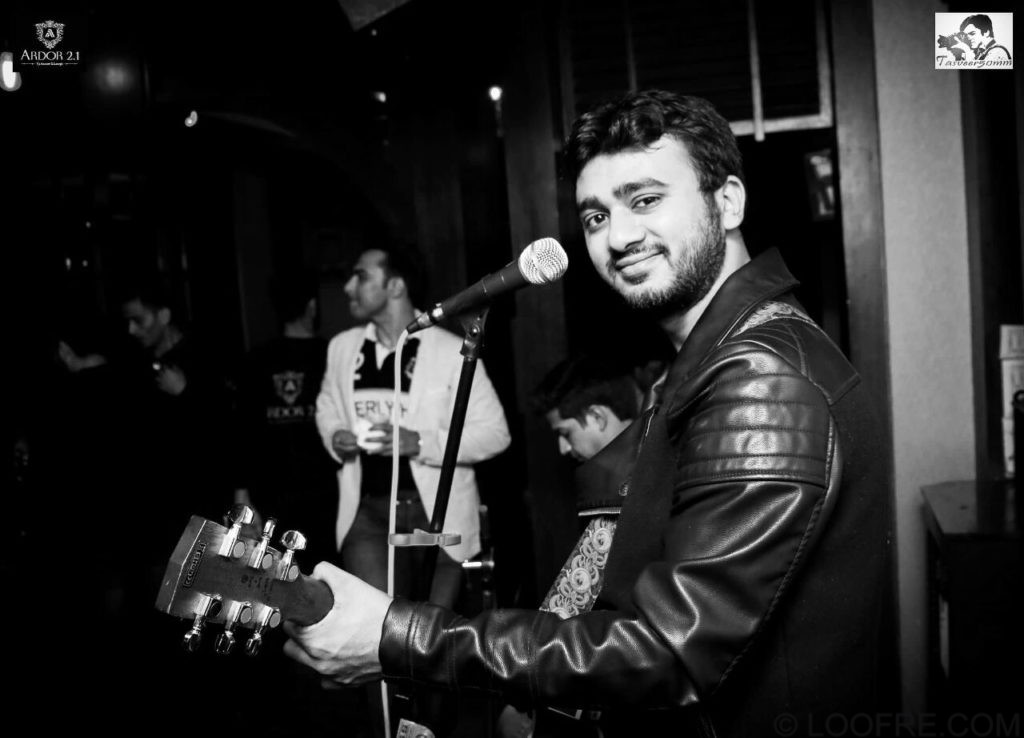 Deepak started his journey of music while he was in college & started learning  Indian Classical music at the age of 19 from Mr. Jitendra Batoliya. He guided him towards music & taught him the really basic & important musical concepts & later on Deepak joined Gandharva Mahavidayalaya. He was doing Engineering but his heart was always into music as a result of which he kept on taking parts in various music competitions at school & college level. Won VOICE of DELHI by SONY MIX & appeared in a reality show called THE VOICE INDIA in 2015. He quit his job as an Software Engineer & finally decided to pursue his life & career in music & that was his wisest decision till now.

He is a part of  a band named SWARBHOOMI & the band has 4 members. Hemant on Drums , Aakash on Guitars , Pratik on Bass & Deepak on Vocals. They formed this band in 2014 with the intent of creating some Multi-genre music (mix of Bollywood & Indian Classical). They perform at various venues in Delhi , Jaipur & Chandigarh. Done more than 300 shows together.