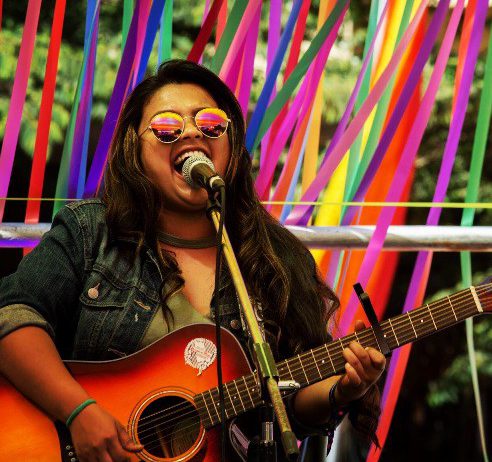 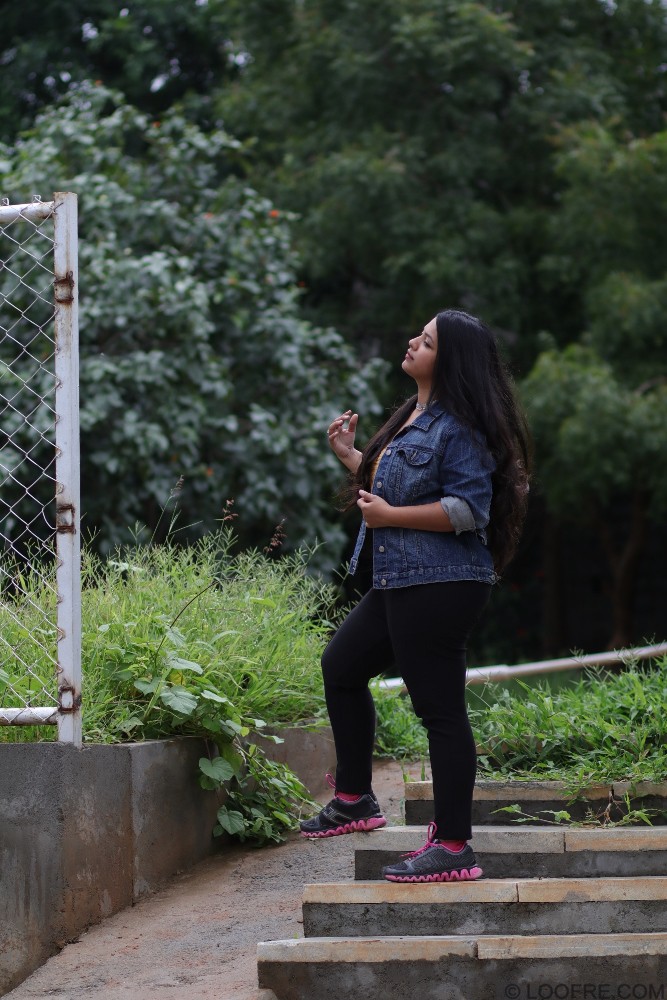 Amrapali Shindhe is a young Singer-Songwriter from Bangalore who sings Pop, Soul , R&B, Rock & Bollywood. She was rapidly seen in the scene after she released her first album at the age of 15 with her father “ Basava In You” singing Basavanna Vachanas in folk rock. After which she won the Radio Indigo “Glam Jam” with her band. After which she opened for Arijit Singh’s concert in Bangalore Phoenix Market City. Her Big break was when she aired on “THE VOICE”
India’s first season on “&TV” top 14 in Team Shaan. And has over 2.5 million views on youtube. Amrapali has also been part of “STRISVARA” Which is a project uniting women musicians across the world .With International women, Urban Indian women and Rural Women musician joining hands together to make an impact on the world through music. Amrapali has performed at different venues across India :