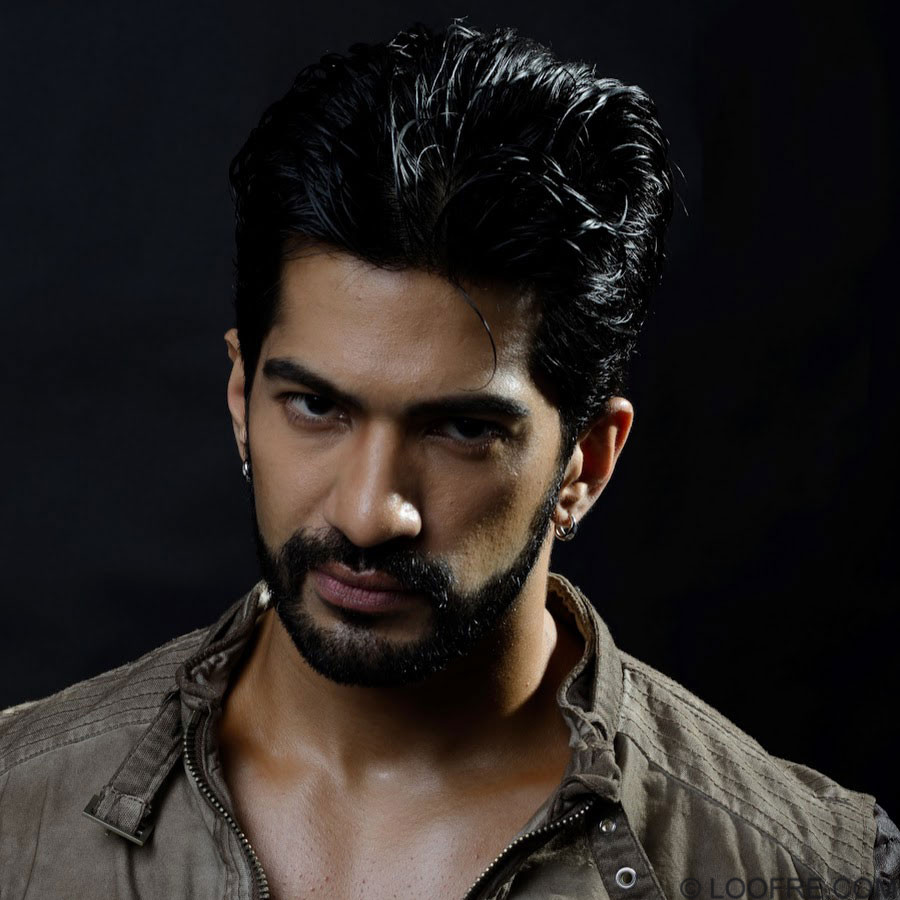 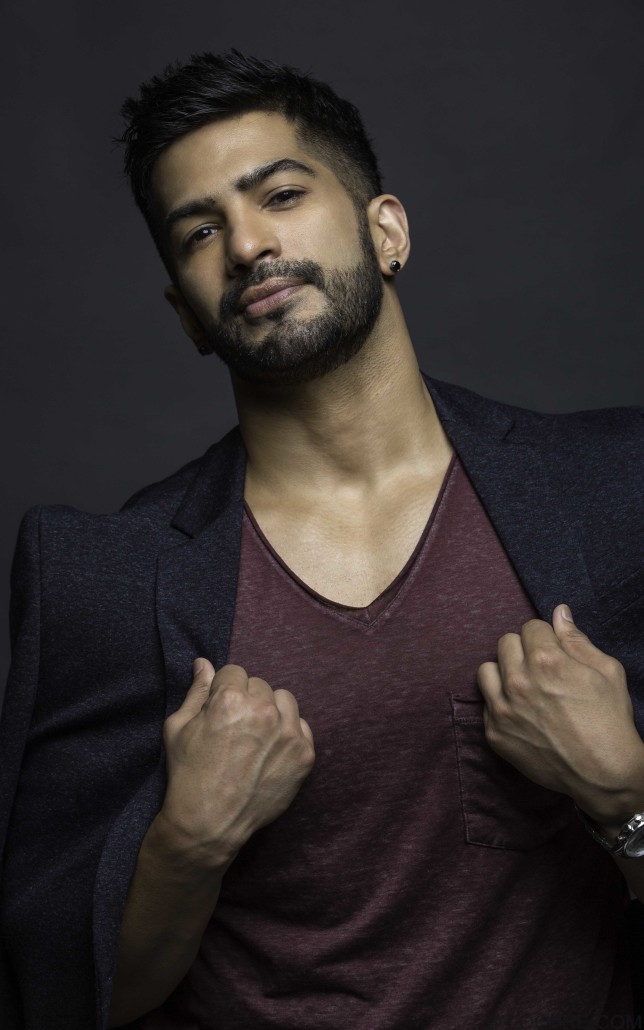 Versatile, charming and hardworking, Amit Tandon is an Indian television actor and musician. He was a finalist in Indian Idol Season 1 and has continued to be a singing sensation ever since. His solo album, Tanha was one of the most popular albums of the year. Over the years, Amit has been a heartthrob for his many fans in the country and abroad and has been entertaining them equally through acting and music. He now plans to go back to his roots as a musician and continue to entertain his fans by coming out with new covers and singles every month starting with the song, Jeeya te Jeeya. Whether it’s singing, dancing, hosting, acting, Amit has done it all and mastered each one of them.