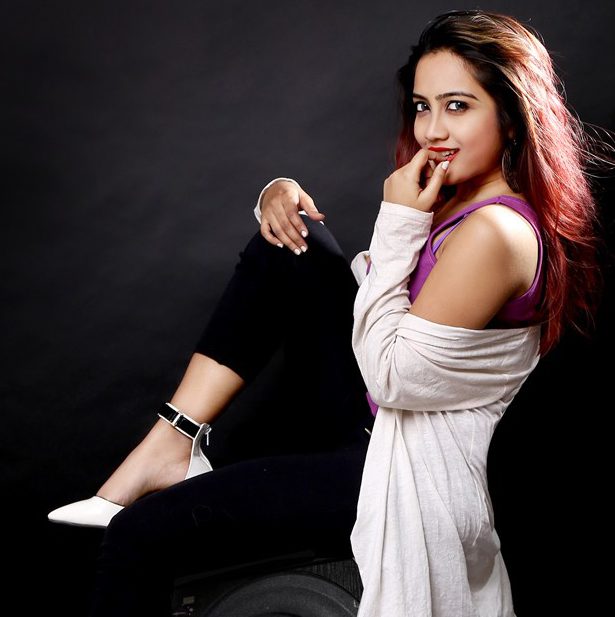 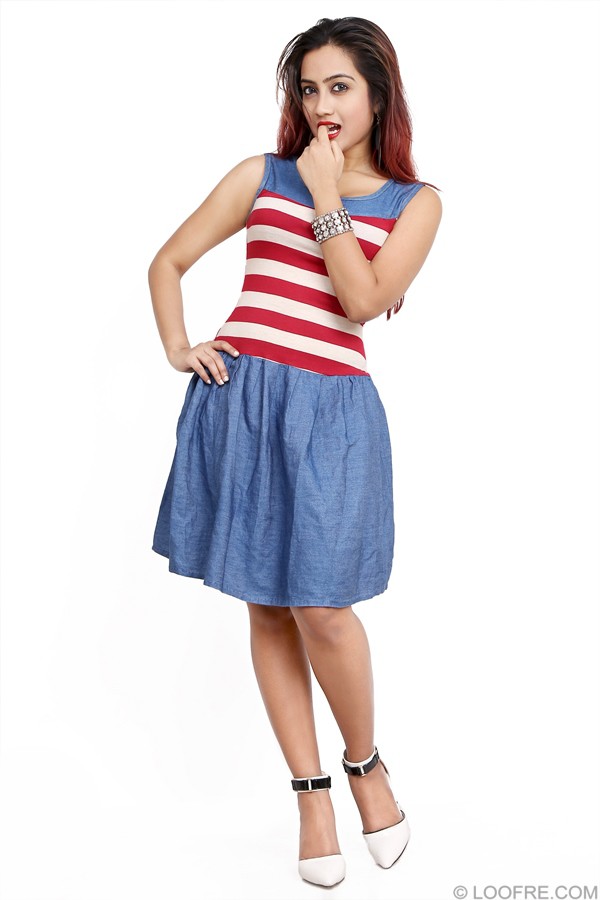 Amika Shail is a playback singer, and actress who first made her appearance in various singing reality shows. She has given many live stage performances alongside some singing sensations such as Vishal Dadlani, Mohit Chauhan, Javed Ali and Amit Kumar.

Amika Shail has sung many Bollywood cover version songs which are available on the internet and are immensely popular on the social media platforms. Her debut video album “Meri Hasraton Mein” was  released in the year 2015 by Crescendo music.

Amika has also sung many ad songs for many brands. She is an emerging playback singer in Bollywood.debut bollywood track is Ittefaqan from movie Wedding Anniversary. beside all these she made mark as one of the top youtube artist in india..She began her acting career with the movie “Mein Roshni”.