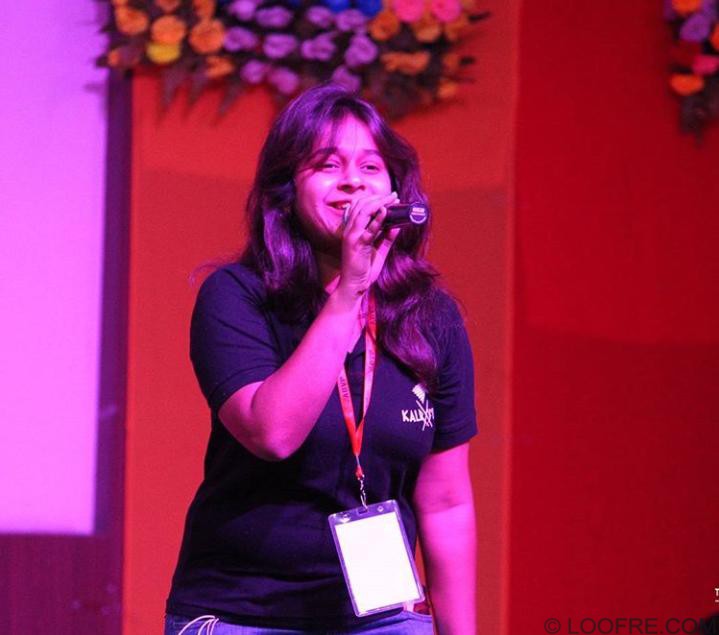 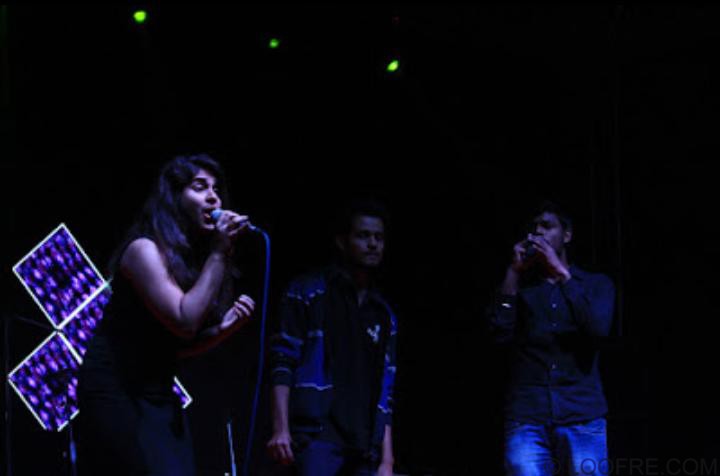 Aayushi sharma is a multi genre vocalist from delhi.She is also a freelancer vocalists for many renowned bands of delhi. She has started from 2013 and has performed in various universities and rock shows all over the country. Performed in more than 200 shows that includes social events,corporate events,club shows,college fests, destination weddings .The vocalist is not limited to any particular genre.She generally sing songs which falls in the category of rock n peppy numbers.Apart from it,she loves to experiment with her vocals and songs.She had worked with bands which shows fusion of different genres. She is known for her versatility and madness for music on stage.She believes in performing with enthusiasm not only as a musician. Compositions of her are composed in such a way that a common man can relate to.Each and every song brings out a different emotion.