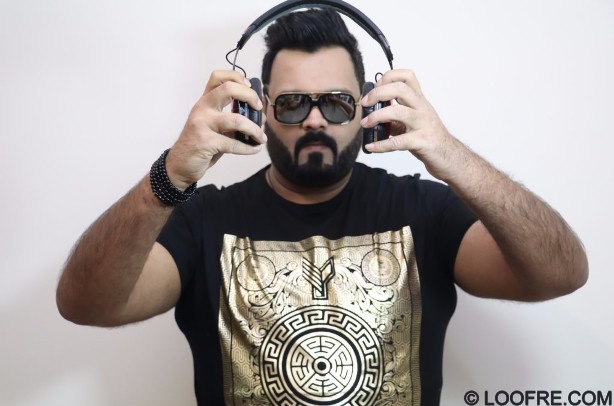 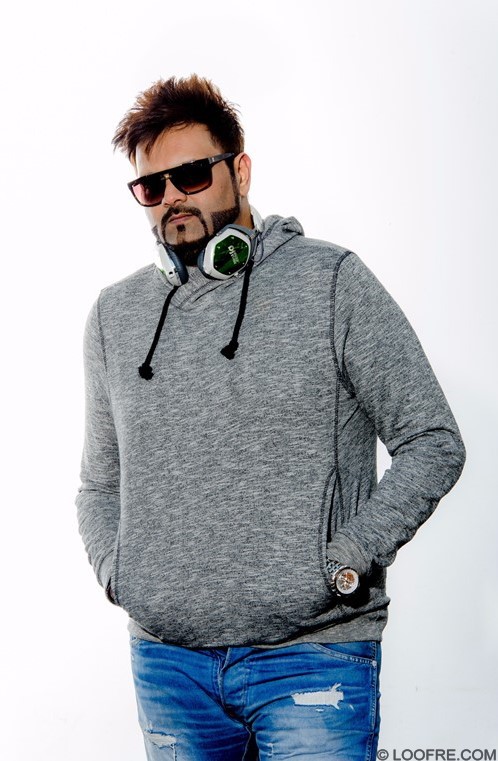 Dj Vaggy began his career in 1995 and has carved a niche for himself as a Bollywood DJ. One of the finest Dj in India knowing exactly what tracks to play and how to grove the party to the next level transforming dance floors into havens of high quality merriment. With no tunes missed Dj Vaggy’s set combust’s a dance music explosion across every sound to satisfy the hearts of the people. He truly believes in Sharing his Music with others. He is very dedicated and passionate about his Music.

Never cornered into one style, he drops his mixes and unleashes it to the world while sharing skills to the youth. As a DJ, Vaggy has been described in many Ways – But creativity, innovation and cutting edge are the three best ways to describe Vaggy’s style. After being for so long in the industry, Vaggy has made for himself by staying at the top of the league with seamlessly blending one track into another has made him unique. He also owns the best Djing and Music Production Academy in Pune called “SPIN DOCTORS ACADEMY”