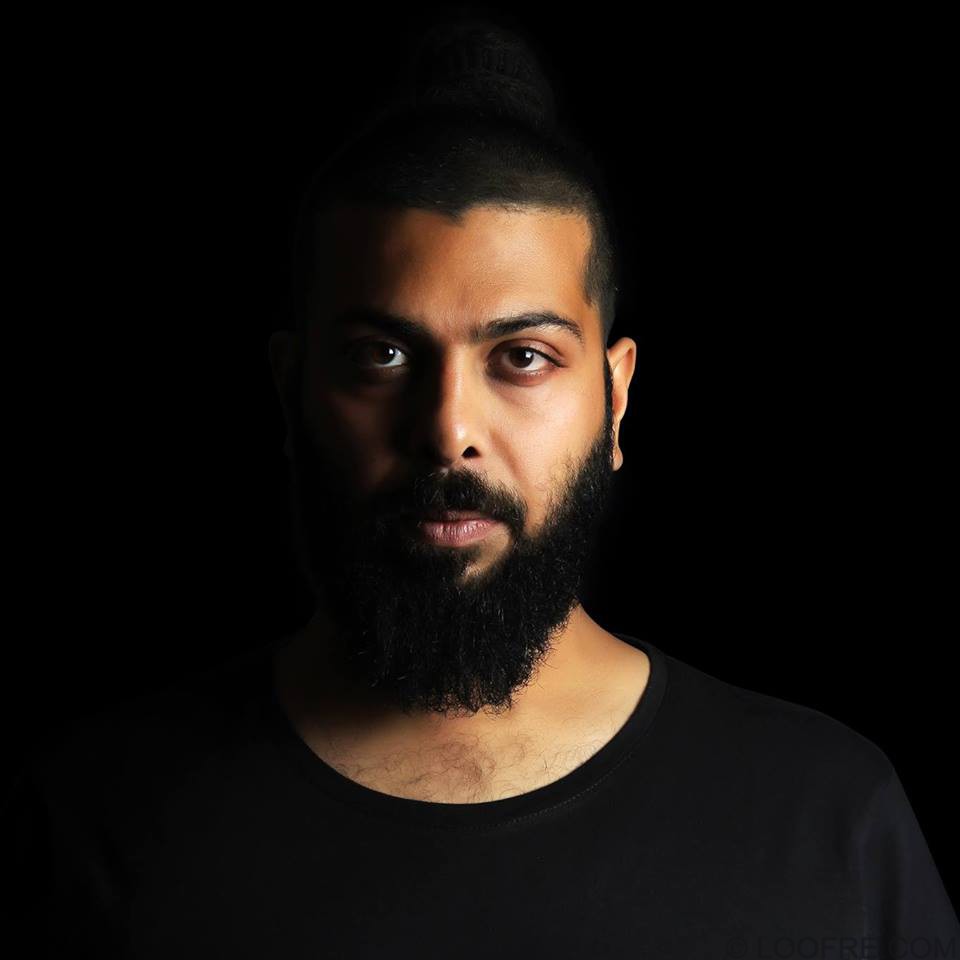 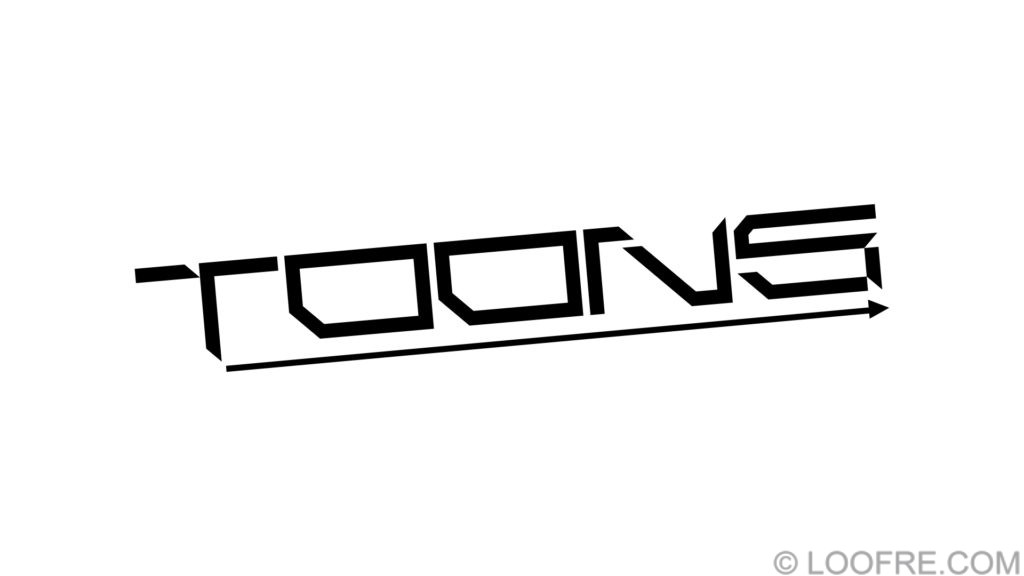 DJ Toons is heating up the party scene since 12 years. At the age of 10, he sang a song in album ‘BalSargam’ for BAPS. It did not take long for him to realize that the music he loved was well appreciated by others. He noticed this space and took the jump from being just another music enthusiast to a DJ & Music Producer at the age 18. DJ Toons was ranked amongst top 10 wedding DJs in India. He has a unique mixing skills of playing live Garba/Dandia for hours. He has a fine hand on playing ‘djembe’ instrument on the console. He has groomed his House & EDM skills with a stage name ‘boom shankar projekt’. Recently played at Mirchi Neon Run and Sunburn Afterparty held in Surat. He also played Sunburn Reload’sAfterparty in Daman.

He is known to rule the club scenes for his remixes that have etched the clubs not only in the home India but also all over UK, USA, UAE, South Africa, Hong Kong, Australia, New Zealand, Canada, Singapore, Indonesia, Malaysia, Bangkok. His Originals, Remixes, Mixtapes and Interviews are get featured on radio stations like 98.3 Radio Mirchi, 94.3 MY FM and 91.1 Radio City. He made the official remix for 94.3 MY FM’s title track/jingle named; ‘JiyoDil Se’. DJ Toons spruced up the anniversary celebration of DNA newspaper in Mumbai.