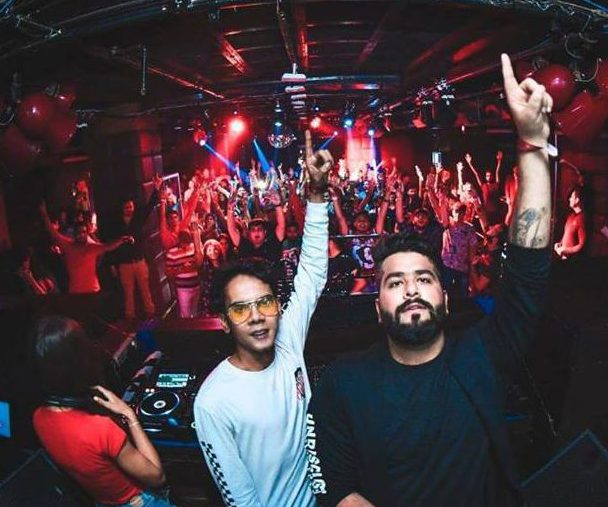 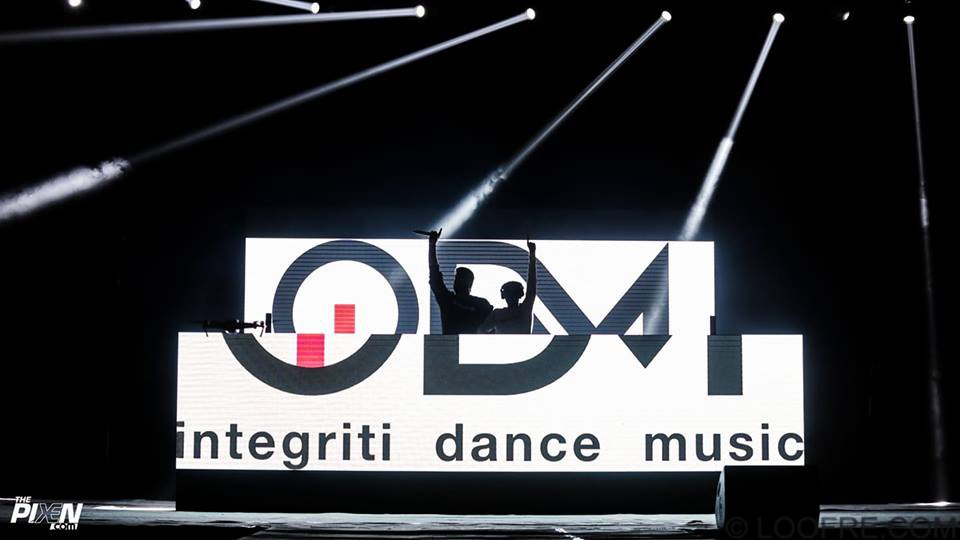 Switchers is a DJ duo comprised of Tarun Mishra and Prayas Makkar. They met at their Audio engineering course, from where they began their music journey together. They performed first time together for Grammy-winning DJ/Producer Tiesto in Sunburn Arena, Bengaluru in 2015. They have also performed alongside artists such as Marshmello, Afrojack, Martin garrix, Garmiani, DJ SNAKE, KSHMR, NUCLEYA, DUB VISION etc…..

Switchers are the first Dj/Producers in India to start their own Radio Show, known as Switched Up Radio, in which they support only Indian DJ / Producers tracks, focusing on their homegrown talent. For now they have done 16 Episodes with an exclusive interview of some big names in the electronic industry which also includes ROMEO BLANKO Resident DJ of worlds leading music festival TOMORROWLAND.

Switchers are about to become the first Indian DJ duo to release a full hindi dance music album on a Indian mainstream label. They have made their mark with the first release called Dhadhkan with Sonal Mangret on the official label of Zee Music Company from their Debut album, Khuda Aur Yaaden. The song is a fusion of Sonal’s melodic voice and unique sound of Switchers. A mix of Indian-ised sounds and dance music, Dhadkan is a symphony that can catch the eye, rather ear, of the Indian youth.

Switchers came up with an ideology of making fusion of Indian instruments and electronic music. Just at the age of 20, they have made their mark and will continue to bring new and amazing fusions.