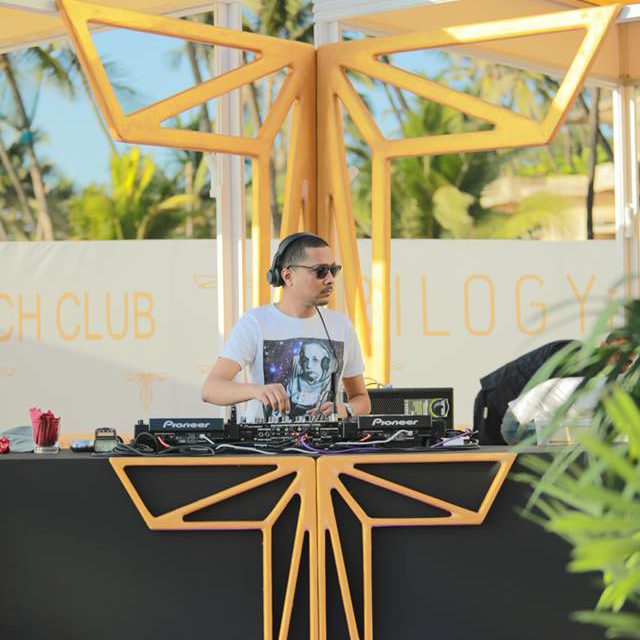 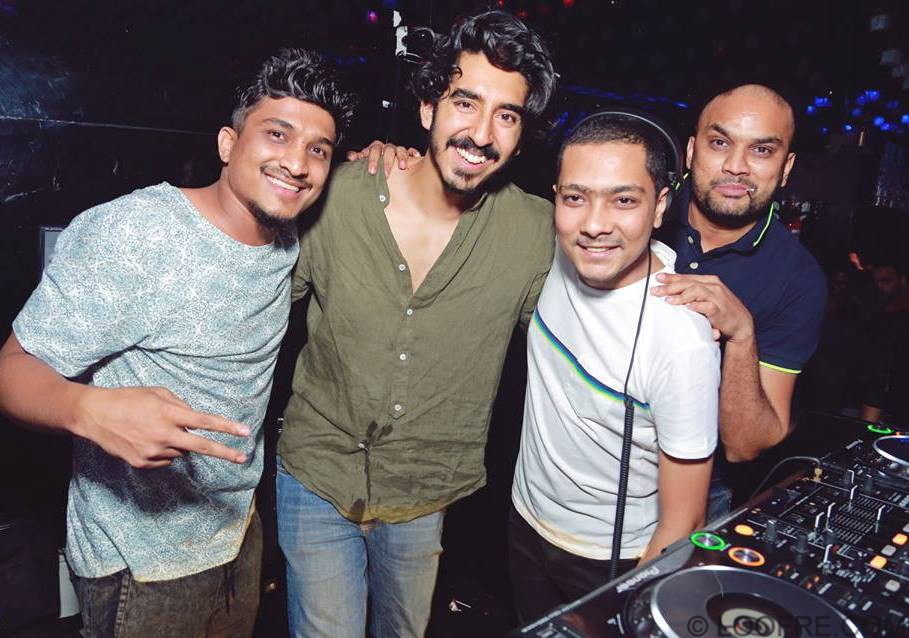 DJ Swap popular for Hip-Hop, House and Bollywood music has completed over a decade in DJing. He chose to follow his dream at the age 14. Swap’s elevated energy drove him to play at electrifying clubs across country like Amnesia, Lush, Vie lounge, Privee, Rhapsody and Agni. The overwhelming response from music enthusiasts cheered Swap to touch every corner of dance music in India.
His persistent efforts to challenge his status quo inspired Swap to experiment with new sounds. He ensured that he gave his people new breathtaking music to keep their music spirits high.
Swap witnessed his biggest success with the longest running and one of the most trendy night clubs in Mumbai, Red Light by becoming a Resident DJ. His captivating work subsequently got him to play at a famous club Squeeze. Swap’s success knew no bounds which pushed him to one of the most loved night club Trilogy.