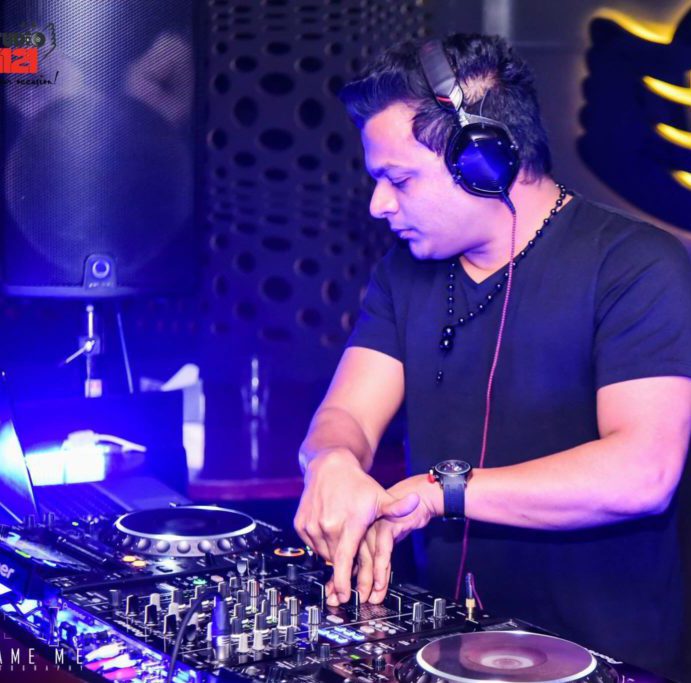 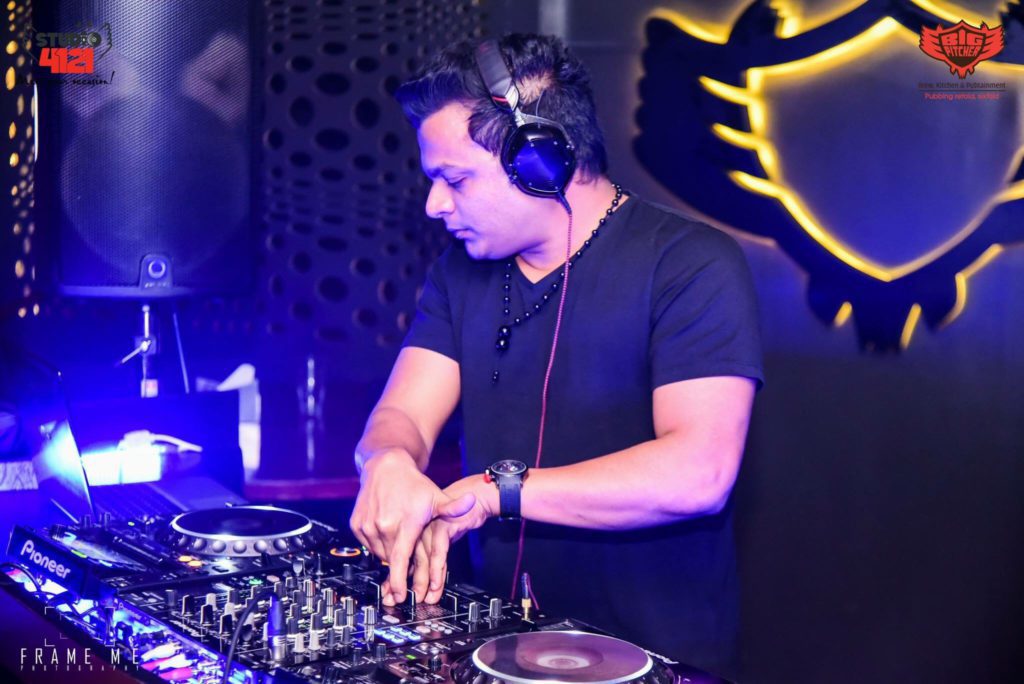 DJ SARFRAZ known as Doha Qatar’s senior DJ, a leader of Electronic Music and one of the most promising DJs in the electronic scene. Sarfraz started his DJ career back in India in 2002 at O’zone Club, Manipal, as a  residential DJ and won the first War of the DJs in 2004 at Valley View Manipal.
He shifted to Doha in 2004 and quickly rise to a next generation of superstar DJs.

Touring regularly around the globe sharing his blend of progressive mind dance music, with his own production house, Sarfraz is best known for his DJ skills. He has demonstrated the rare ability to refreshingly combine pure music with his own favourite mix of dance music genres such as progressive, club, house and Bollywood.