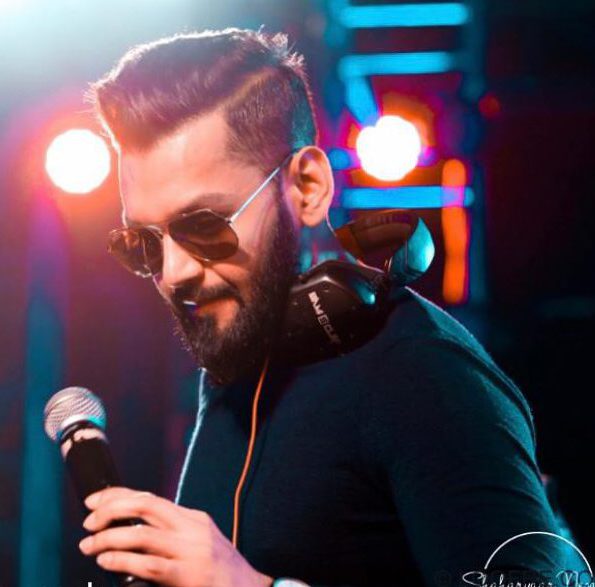 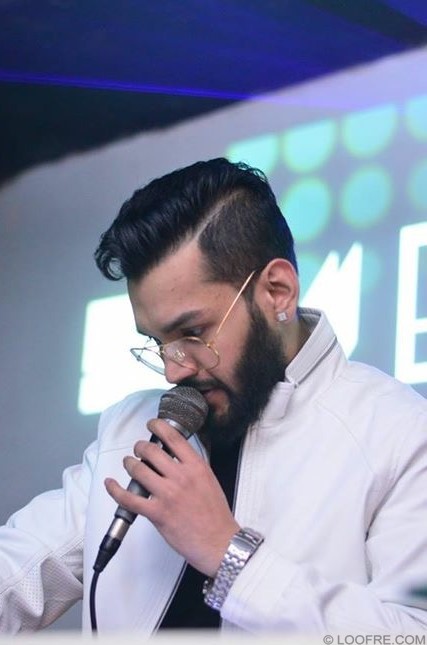 Sami is the name of potentiality in the world of  DJing in West Bengal. He completed his training in DJing from Bhawanipur Education Society College. He was immensely interested in dance and music since his childhood. His elder brother, another famous DJ was an inspiration to him. Sami started his journey as a participant in a DJing competition in Bhawanipur Education Society College.

Later, a struggle of Nine years as a DJ in various night clubs makes him famous. Presently, he is working as a Resident DJ in the famous night club of Kolkata, The Myx. He has expressed his wish to research in music in future. It is undeniable that his nerve-racking struggle has brought him to success.