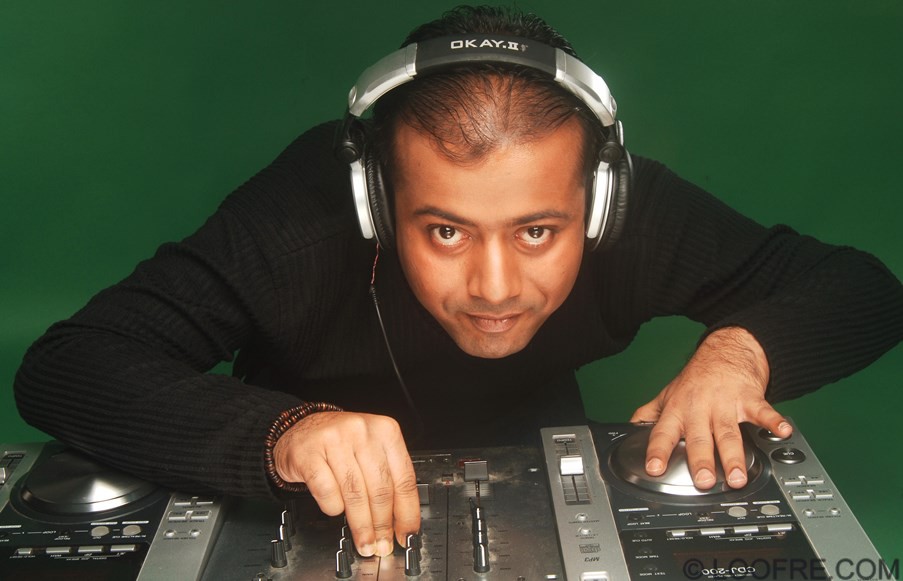 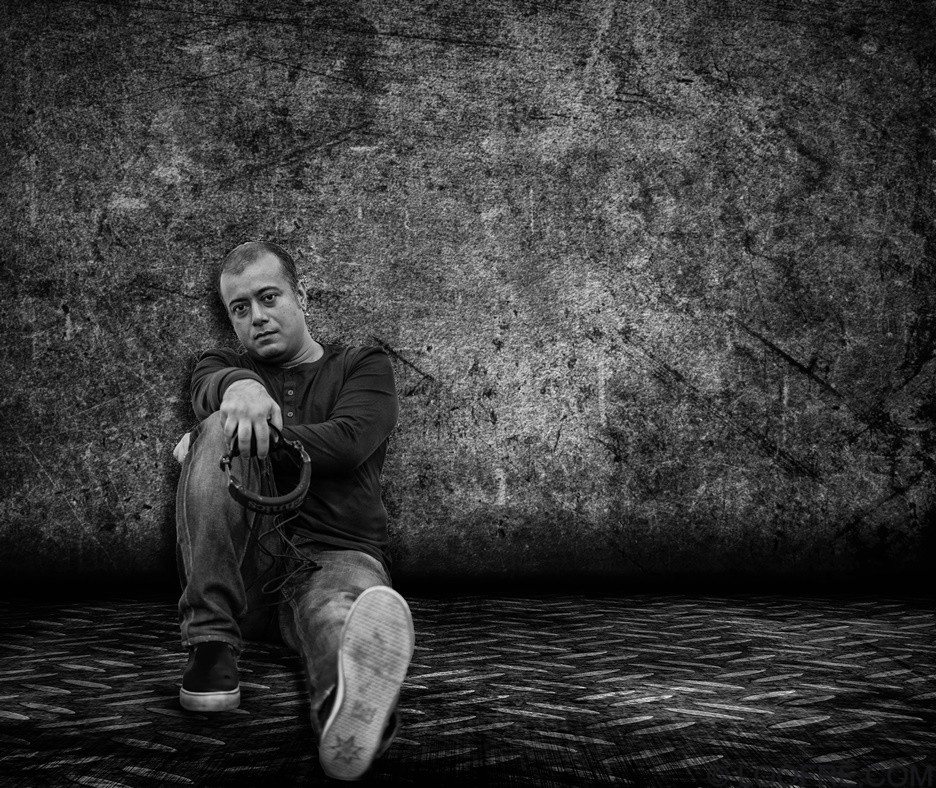 One of the finest DJs of Kolkata – Dj Richard started Djing since 1999. One of the few DJs who is renowned for his versatility with multitude of genres such as such as, mainstream Bollywood (BDM), Retro, House, Progressive House, Electro House, Techno, Trance & Progressive Trance. Associated with Radio Mirchi, 98.3FM (TOI group) as Promo Producer and DJ, he is the only Dj in India to have his own weekly show with national coverage. Club Mirchi is a widely acclaimed show which airs every Saturday night 9pm-1am. First of its kind, Club Mirchi is a favourite among the masses and enjoys unparallel popularity since 2003. DJ Richard has previously been a Resident DJ of SOHO and I-Bar popular night clubs in Kolkata (2009-2011).

One of the pioneers of the music industry, DJ Richard has collaborated internationally as a consulting DJ for Radio 4, Dubai and Radio Foorti, Bangladesh. He has also worked with popular Bangla rock band Fossils as a Music Producer for the songs. Friendship Chai and Harina from the album MissionF. His collaboration with Tollywood includes Baro Mash Official Remix from Kidnapper (2012). DJ Richard, one of the most respected and noted DJ in the country has curved a niche for himself. He has kept the nation grooving to his music for over fifteen years. His constant endeavour to produce fresh, edgy and foot tapping music for his listeners has made him an icon and a household name.