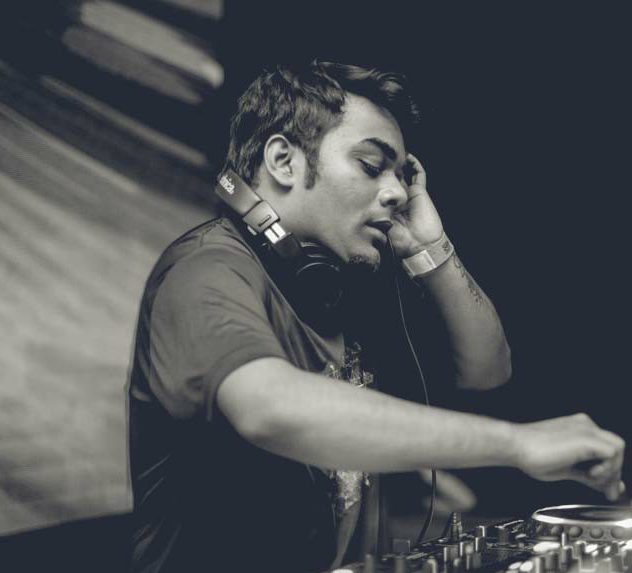 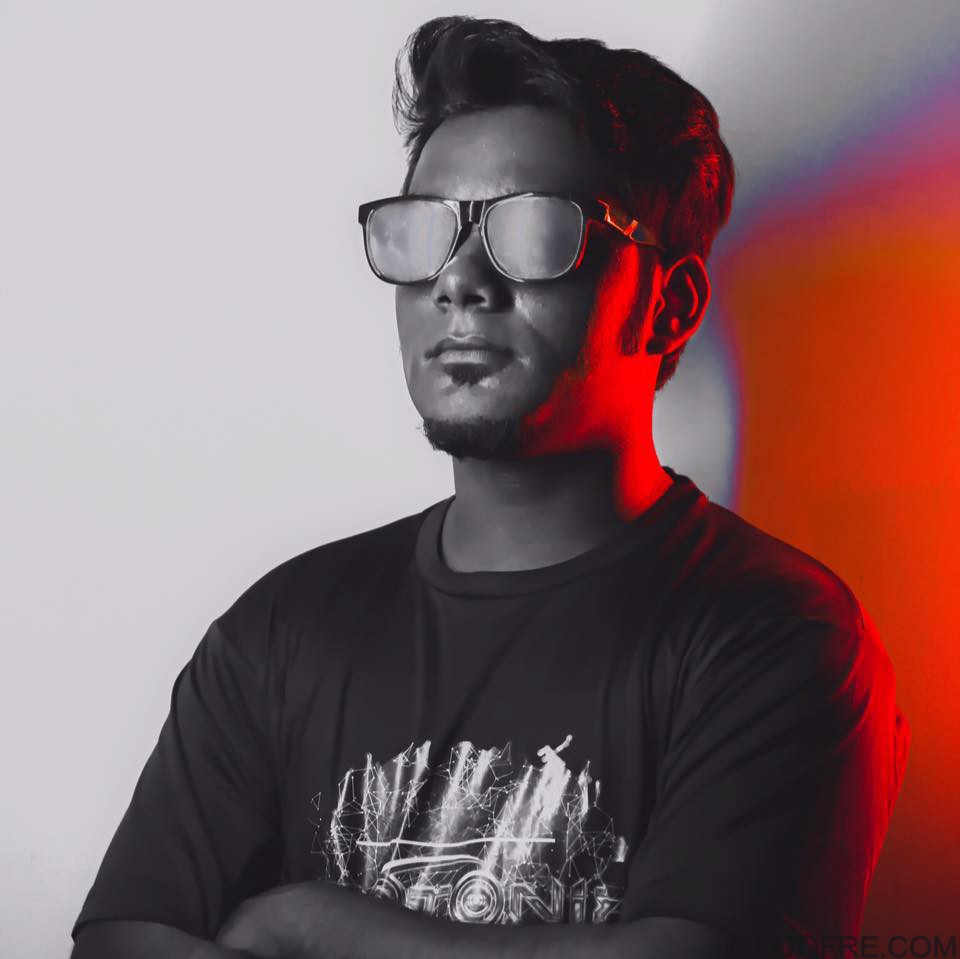 PROTONIX is Psychedelic Progressive Trance project initiated by Rahul Davis from Goa currently living in New Delhi born in early 90s at a very early age he started exploring and traveling back and forth from Delhi to Goa with his parents at a young age he was exposed to all the hippie movement going around in the late 90s the vibe the energy and the music was ignited and at the age of 14 when he got his hands on Djing and started playing around in small gatherings, he is known for throwing up energy on the dance-floor wherever he got the opportunity. He has also shared the stage with the various psychedelic artist his desire and passion for psychedelic music and the culture grew stronger and he started producing psychedelic trance music. This urge to get better and more skilled in music pushed him to pursue audio engineering he starting making music in early 2009 his heart for music build.

Today there is no stopping Rahul Davis in his endeavor to produce some of the most entangling and groovy bass-lines, mystical and complex melodies designed to create powerful and memorable experience on the dance-floor. Recently Rahul has been signed under MAGMA Records after released music in various know labels such as BMSS Records, Ovnimoon Records, Parabola Records, Juicy Noise Records, BA Records and Stereo-fly Records. This year he joined MAGMA Records as an exclusive artist ready to storm the dance floor.