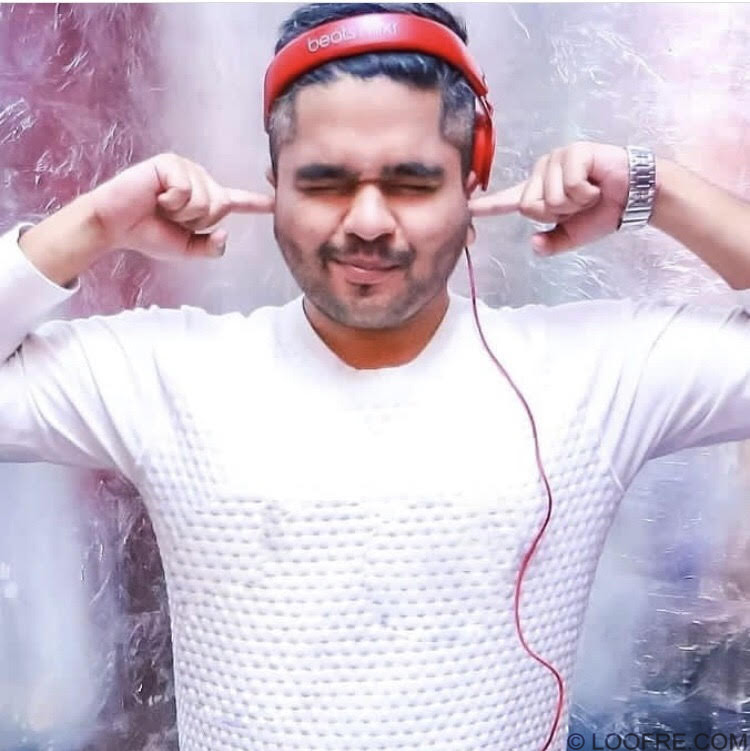 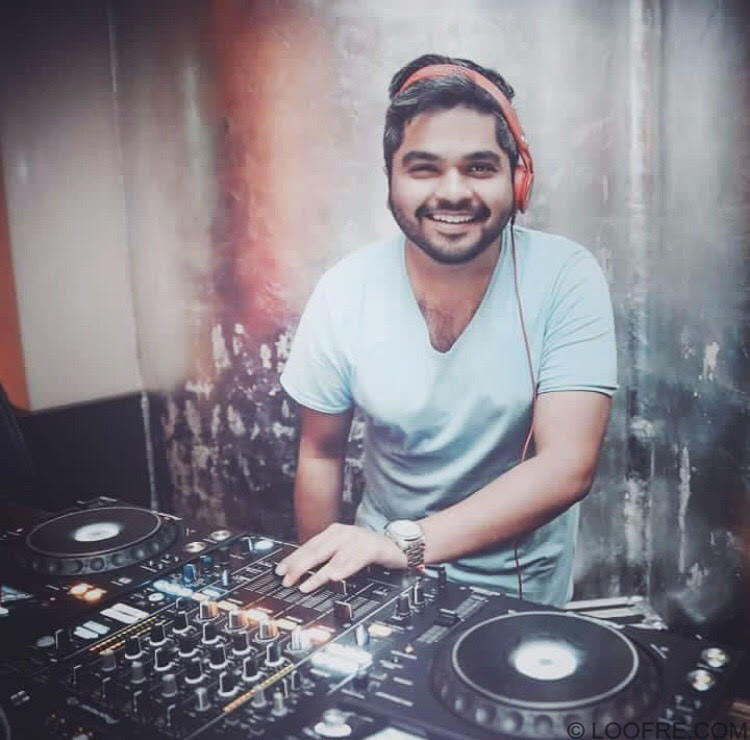 DJ Prithvi is without a doubt one of India’s most essential, influential and popular young DJ’s. Deciding at a very young age of 16, that his only career path will be one in music. Prithvi has quickly moulded his reputation as one of the scene’s most promising young talent.

Prithvi’s creative process exists of re-inventing music styles, taking risks in regards to the sound he creates and most importantly staying ahead of the masses. Holding 5 Biggest Club Residencies in Bangalore, in the last 8 years, Prithvi has been able to understand the audience and adapt to their taste while keeping his originality in the music. DJ Prithvi has also been featured in various magazines, national newspapers and National Television for Interviews and showcases.