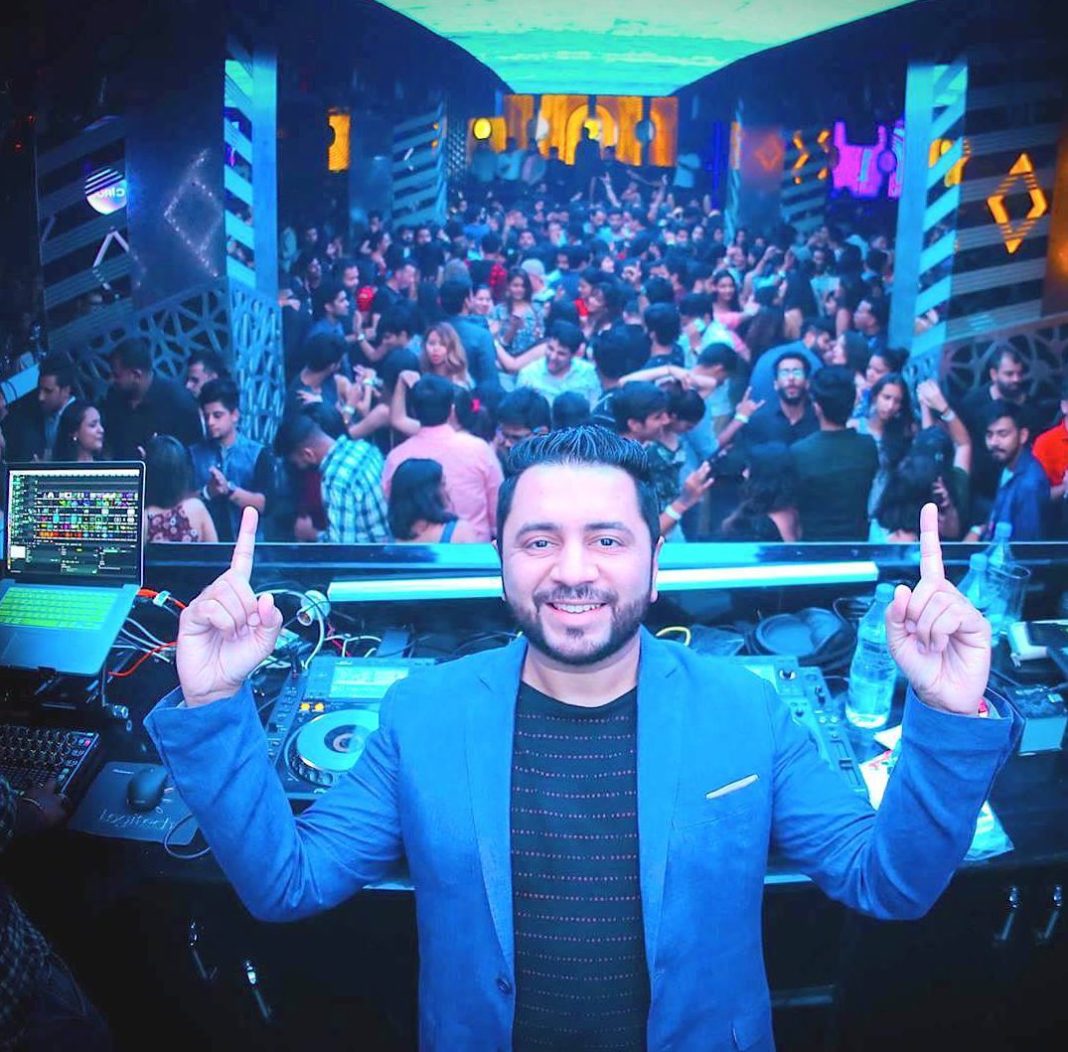 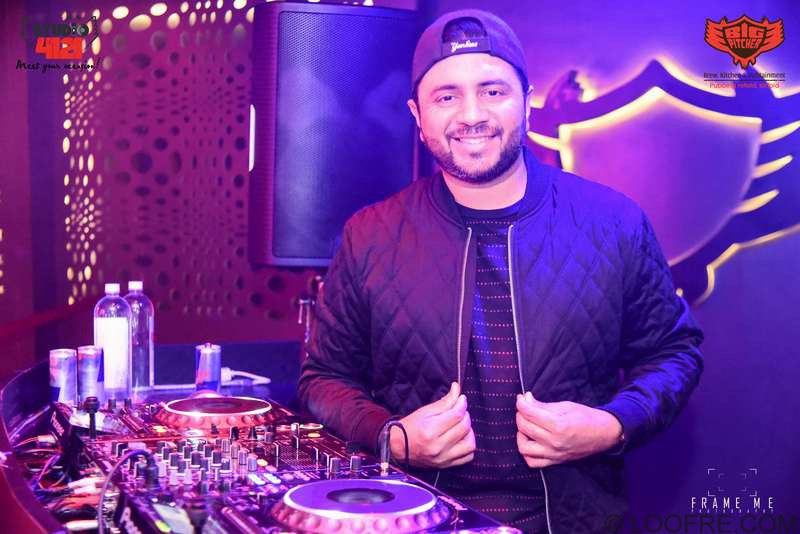 He’s is the one of the rare Indian DJ’s to have played in the party capital of the world Ibiza (Spain), spinning at the world famous Bora Bora Beach Club for 2 years in a row.