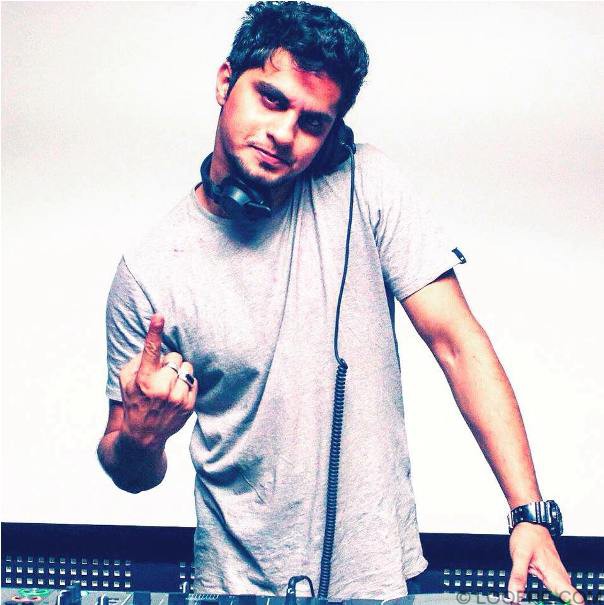 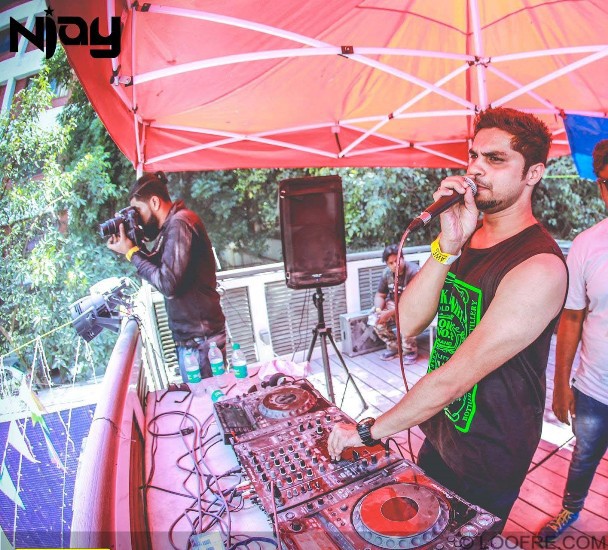 DJ Njay is a Bangalore based Versatile Artist who Started his career as an Emcee in 2009 & was very keen on being a DJ on December 2012 He hit the decks with perfection after learning the Art on his own by being an In-House Emcee and Practicing the Art at the club finally his hard work paid off and now He is a successful and a Versatile DJ.

He plays the best of music and makes the dance floor burn with his tunes. He sets his music and make sure they are happy faces everywhere whenever and where ever He Performs.

Dirtytrix Master He called as will surely keep you jumping all night long.