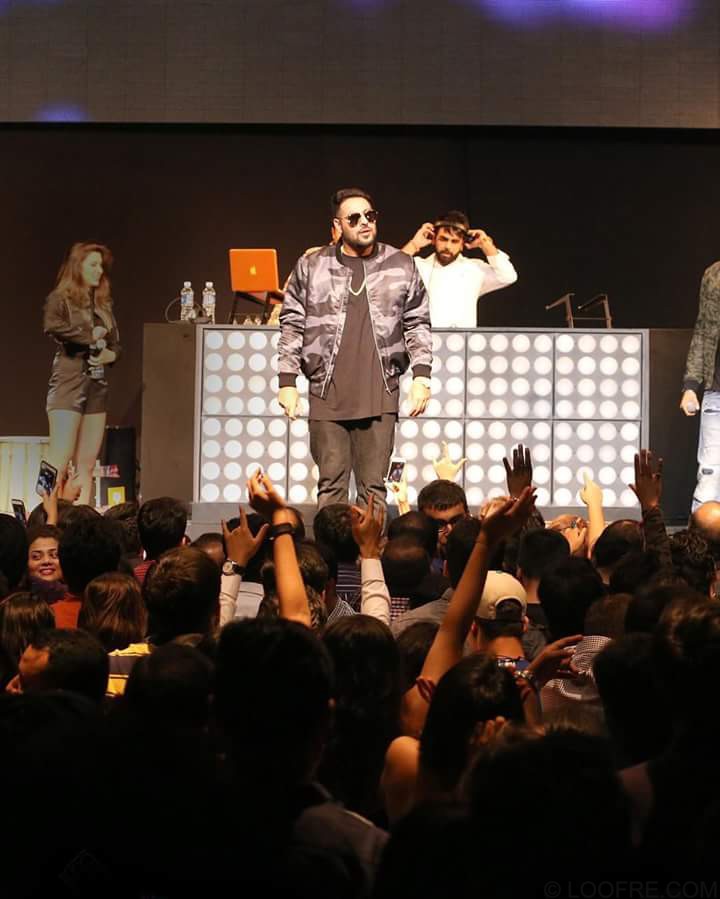 As music has been a passion in his life, Nitish decided to pursue it as a career. He started his career as a DJ in earlys in 2011.

In that time in at the age of 17, Nitish started playing music and yet it’s being continued.

In that time Nitish proved himself & gained popularity in its party circuit. NITISH, well known for his Progressive / Techno/  Bollywood, UK Punjabi music as he got the best.

Collection and He has many ideas to make it up to tic level with his music sense. DJ  Nitish music is loved all across the cities he has been performing namely.