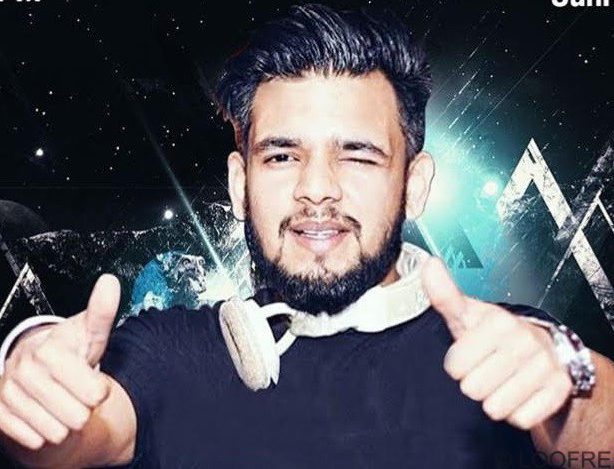 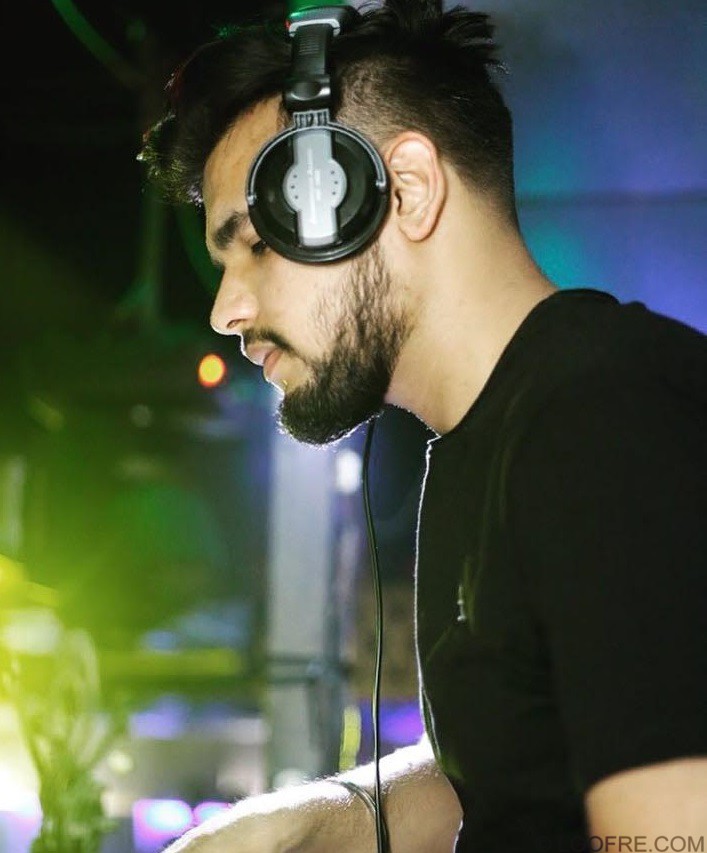 Mohit Vaid was well known by the name of DJ MV. DJ MV is playing from past 7 years started his career in 2011. He has played in many clubs namely junkyard (Zirakpur), hypnotic (Zirakpur), cyanide (Zirakpur), b4 Northpark (Panchkula), space (Chandigarh), venom (Zirakpur), walking street (Mohali).  Played pool parties in many clubs of tricity (Northpark, Goldentulip, Aura Vasella).  He was a resident DJ at many big clubs in Chandigarh such as crystal lounge, girls in the cafe, buzz, boathouse and hypnotic club. He was officially signed by D-Moonlight Hunterz as an artist. He has played with many Indian and International DJ.

He has played with a world ranking 56th Diego Miranda at Meraki fest 2018 mcm dav college Chandigarh. He was a part of artist lineup of an open festival at O.P. Jindal University, Sonipat. He played for Niftem college Sonipat as an individual artist and many other famous DJ’s of India (DJ r-nation, DJ Chestha Khurana, DJ mani from Assam, DJ Hitesh Official DJ of Bohemia, DJ harp and many others. He has won the title of rock the floor DJ hunt champion 2018 at CGC Landran college. He played an open-air festival at Punjab University, Chandigarh. He has played with many famous Punjabi singers – money Sandhu (silent),  Alfaaz (haye mere dil), Rico (24/7), the landers (lander),  Nawab. The game Changerz.