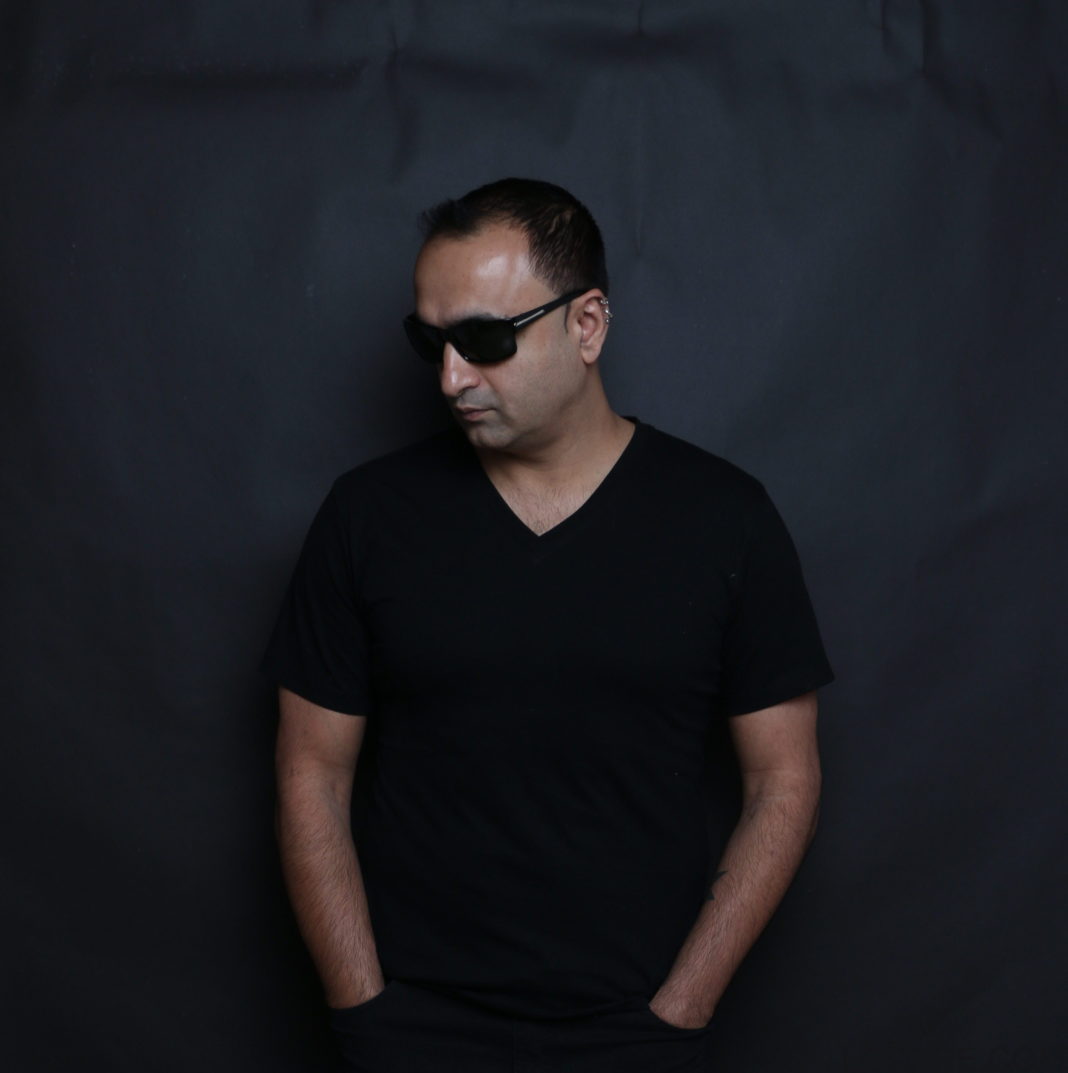 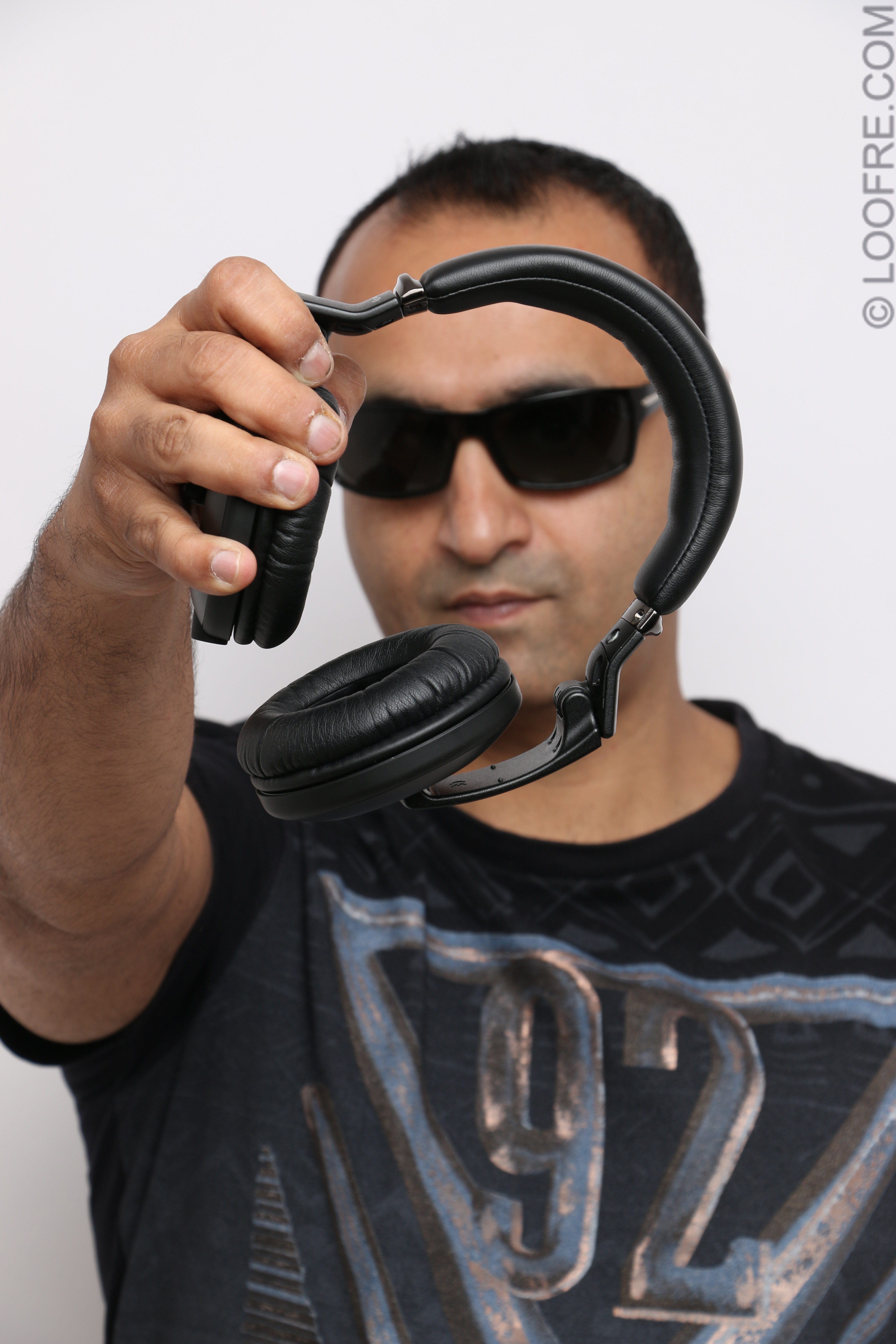 Addictive and Intoxicating is what they say when Mash is on the Decks. . His Ability to channelize musical energy into unattained enthusiasm on the dance floor leaves his crowd always wanting more of him. His ardour for mixing and continuous trailing with sounds takes his listeners on the journey mood and his style can be best described as fine blend of progressive, House, EDM, Hip Hop with a little essence of Bollywood.

Mash is without a doubt one of the most versatile Dj’s in our country with the ability to play many genres and mixing them up with ease. Little bit dark but emotional and melodic at the same time. With over 19 years of Experience and his impeccable mixing skills Dj Mash was signed as an Official Dj For Pioneer Dj India in Jan 2016 and was also the winner of Ultimate DJ Championship organized by Submerge, Mtv India and Pioneer Dj India in 2010. Since then there has been no stopping for him.

Be it a club event, festival or a private celebrity event, Destination Wedding, Mash has been the top choice for every one.

one of the most versatile Dj’s in our country