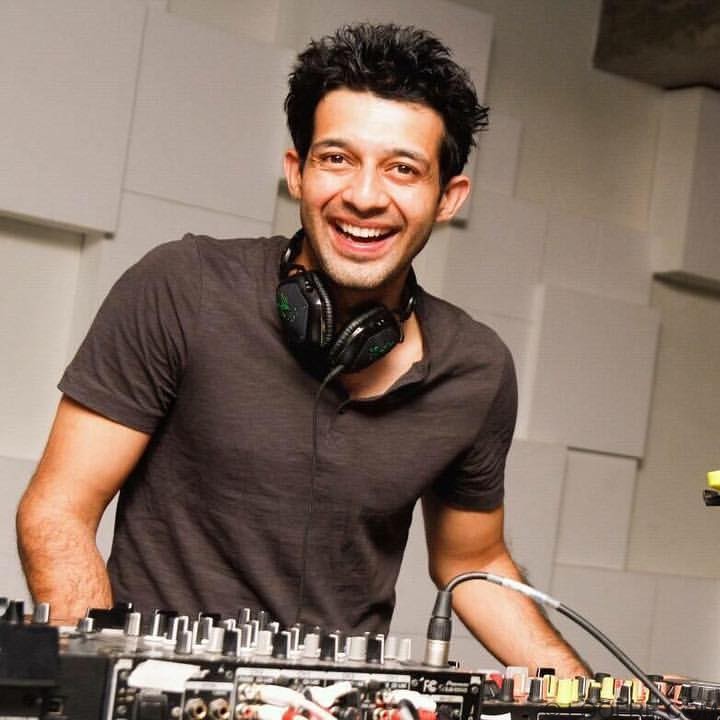 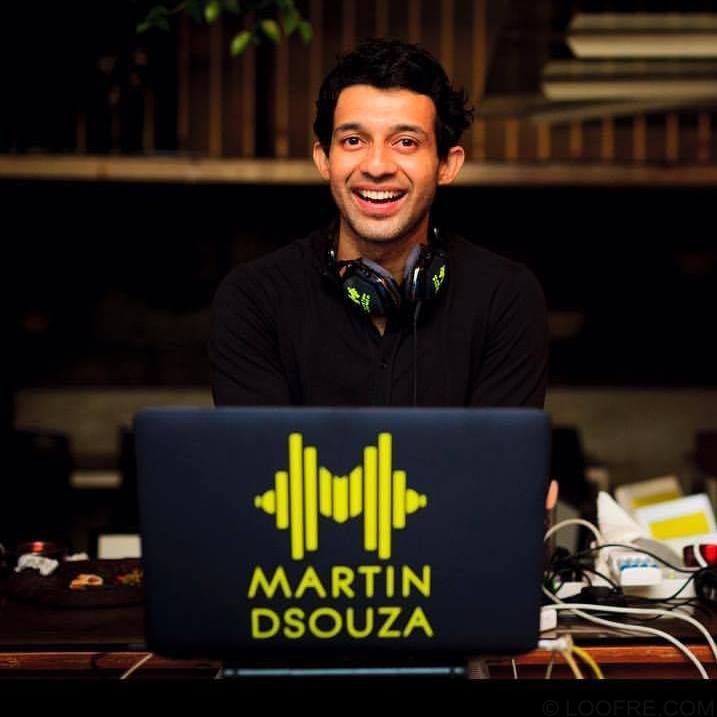 Martin Dsouza quit a “regular” job to pursue what he loves the most – Music. He’s been a DJ and been hos$ng Karaoke over the last few years. As an ar$st he strives to deliver the best and keep the audience entertained with quality music. When he is DJ’ing he interweaves hip-hop, house and trap along with other genres of music to keep the dance floor vibrant. With a vast collec$on of dance music and karaoke tracks across various genres, he also covers Bollywood and other Indian regional languages.

Martin Dsouza has the unique dis$nc$on of hos$ng an Interna$onal Karaoke Event at Zurich, Switzerland for a Switzerland based telecommunica$on the company. He has also been one of the official Karaoke Jockeys for Karaoke World Championships, an interna$onal karaoke compe$$on with close to 30 countries par$cipa$ng.
He also conducted the karaoke compe$$on across various corporate companies in Bangalore for the Kingfisher Great Indian October Fest 2011.Corporate Gigs: MGI Telecommunications (Switzerland),Google,Infosys,Coca-Cola,Wipro,BIAL (Now Karnataka,Interna$onal, Airport, Bengaluru.),Vodafone, IBM, MGI, iGate, Ernst & Young,BMR Associates, Honeywell, Stonehill Educa$on Founda$on