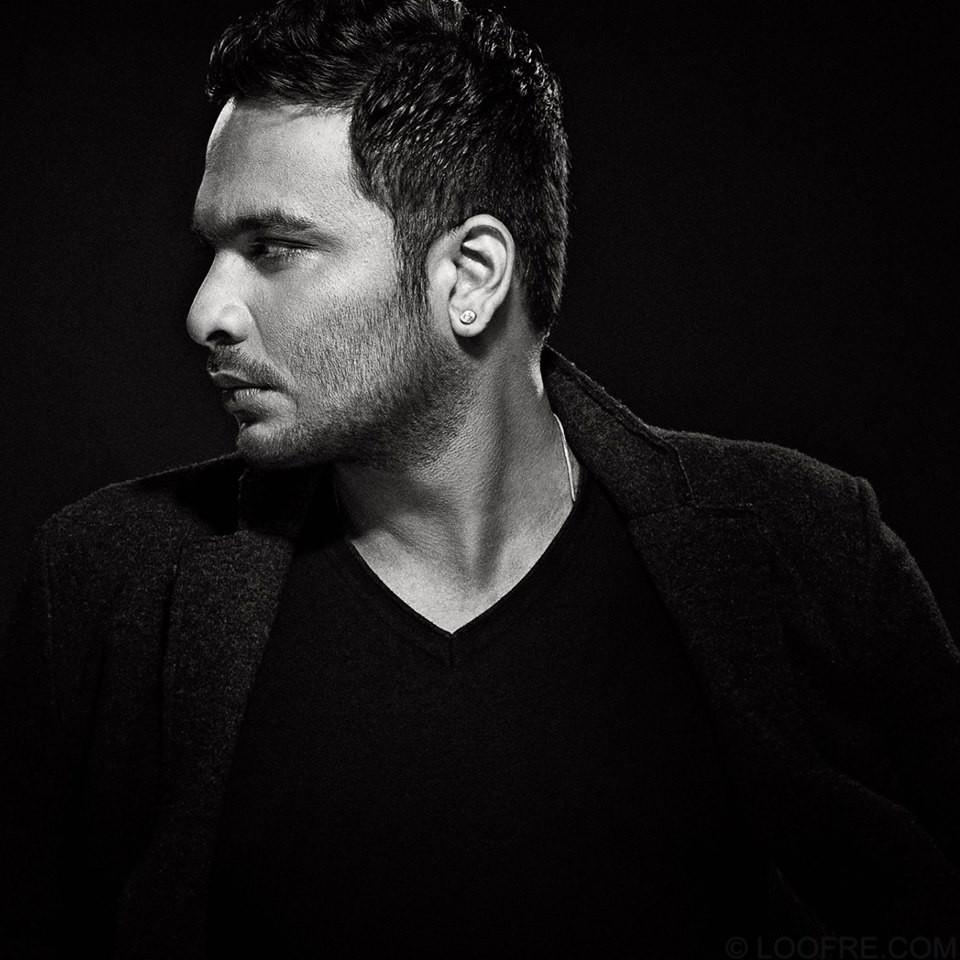 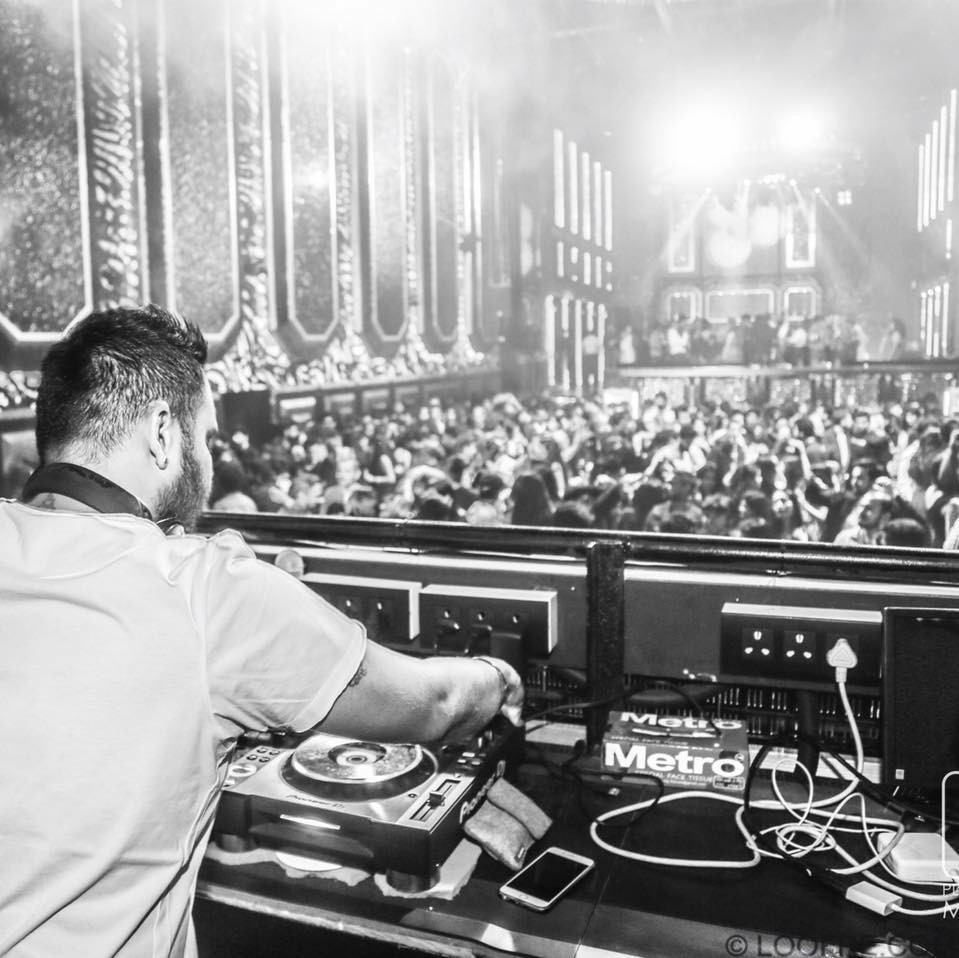 KUMAR SWAMY is one of the most popular DJ in Mumbai’s elite and celebrity party circuit known for his signature style of spinning Electronic Dance Music. His passion for Electronic Dance Music and his spinning style has captivated all the house music lovers attention in Mumbai and other cities .
He entered the music industry 9 years ago with unequaled passion and zeal to contribute to the industry’s demand of personality that understands contemporary and secular music.He possesses the impetus to pull genres as diverse as House, Deep, Tech-Techno as well as Mainstream Hip-Hop & Bollywood.

He commenced his profession playing for a phenomenal Club in Mumbai called ‘Red Light’ as a Resident DJ , followed by annual stints with ‘Bombay 72 Degree’ , ‘Vie Lounge & Deck’ and back with a bang at ‘Red Light’ which is re-launched now as ‘LIV’. Now he is the resident DJ for ‘Club B’ in Mumbai. Apart from playing for multiple clubs in Mumbai and other cities, he has also played alongside with international DJs’ like Norman Doray, Alesso, Deniz Koyu, Max Graham, Luke Bond, Jean Elan, Dj Diamond, Eddy Romero and Indian Artist to name a few Nikhil Chinapa, Pearl, Ivan, Dualist Inquiry and many more.