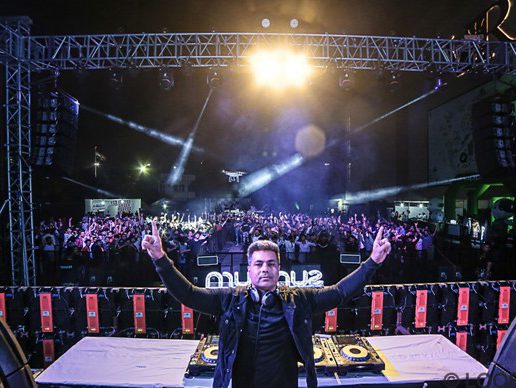 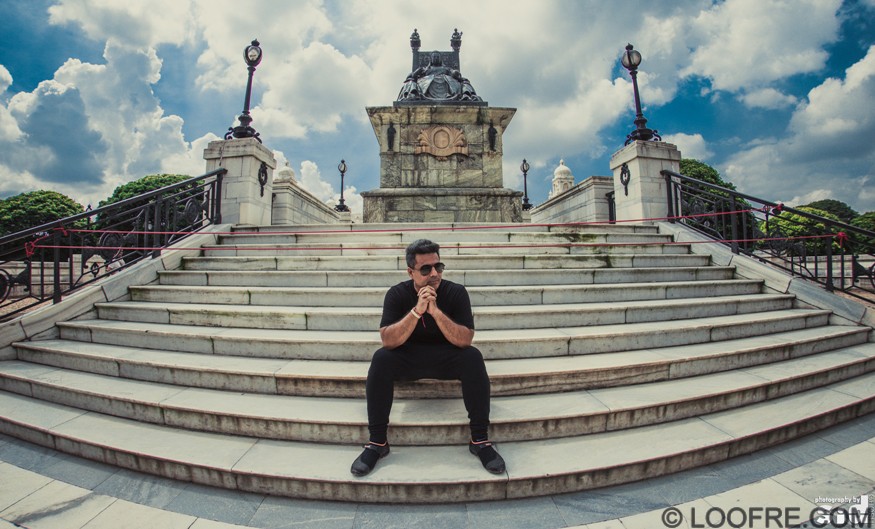 As one of the most popular DJ in the region, KASH TRIVEDI is set to knock down the horizons of House music culture around. Loaded with a phat bundle of passion and a bubbling zeal to create breakthrough musical experiences, KASH keeps working for that next level every damn moment. This is what attracts hosts of music aficionados to his tunes.

Almost a decade back KASH drowned himself into a wide variety of electronic music from all across the globe. Moving on from here KASH continued his journey at various local/national events pushing forward experimental and eclectic sounds in an interactive environment. This is when KASH really delved himself into host of different music genres. His performances at places like Blue Frog (one of the trendiest club of hip Mumbai) brought him tons of fan following.

Gradually KASH’S popularity soared and he started getting invitations to play at the super exclusive do’s of the most hip and the happening hosted at faraway farm houses. He fired the far away suburban venues with his awesomely tasty progressive rave nights. Eclectic sounds, risin’ beats, spikin emotions, groovin’ bodies & progressin’ moods. is what he brings to the party scene. Bringing with him a unique sound that would turn the heat on in every damn party. There is no musical boundary he does not cross as he fuses breaks, glitches with house in his own inimitable wicked sense.

“HIS REMIX OF ‘WALK ME BYE’ IS ON HIGH DEMAND AT MANY A RADIO STATIONS AROUND EUROPE.”

The KASH TRIVEDI experience encompasses an out-of-the-world spatial vibe to it. His fans can’t help but hit the repeat button while his tracks are tuned on. Whether you are up for dancing, or mellow appreciation of the beats, believe KASH makes the music sound better. With Kash spinning it will be too hard not to get drawn into the scene.