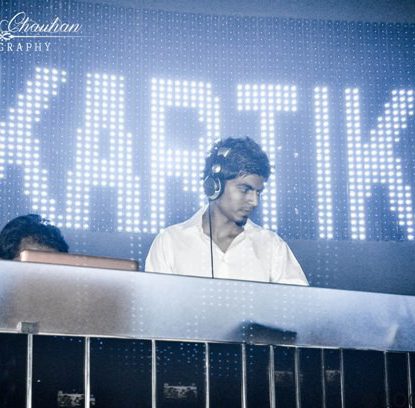 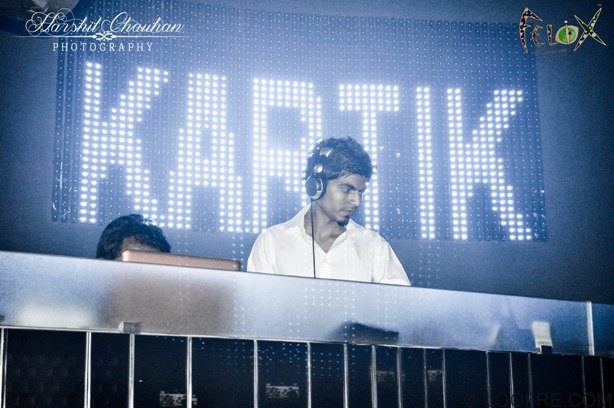 DJ KARTIK, a part of Electronic Dance Music legacy controlling over young generation by his sense of dealing with moods, trends and audience on the dance floor. He is hardworking and has immix frame of mind which has always landed him on a bed of roses. His gratitude has always been the face of his attitude for the graphical leaps in his career while working with some greatness known like DJ Ivan, Nikhil Chinapa, Nawed Khan, Pearl, Arjun Waghle, Dj Mash, Dj Suketu, DJ NYK to name a few.

Professionally thriving since 6 years, he has been ranked #1 in Deep House and NU Disco Music Category in North India. Making his club themed parties along with his contribution to the events outside a success. He continues his glorifying work by being a producer as well as his EP (Podcast) Deep Culture and debut album CLUB CULTURE launched lately has shown huge response.

DJ KARTIK is firmly on his way to establish himself as one of the India’s well known DJ’S.