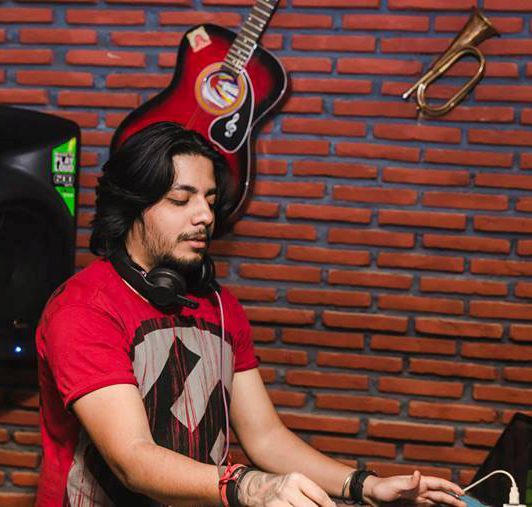 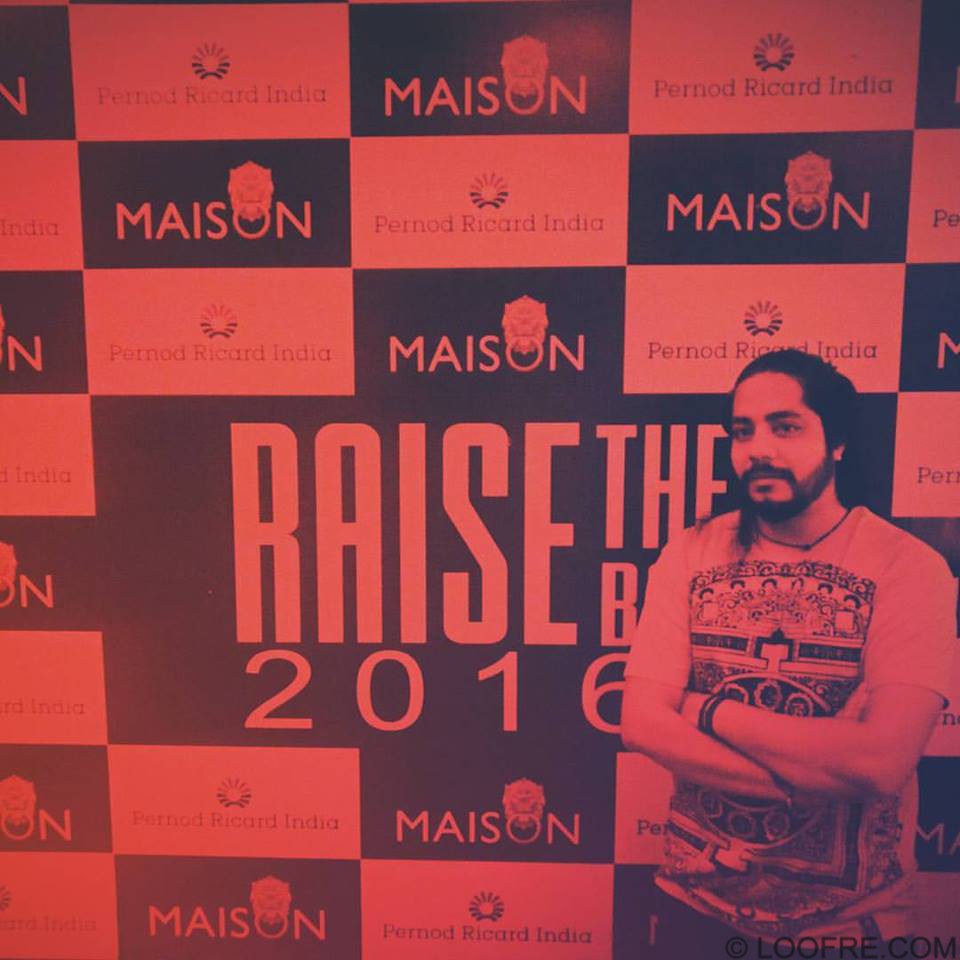 HERMUS is an internationally known artist in the club, event & corporate sector. He has designed music for leading brands, corporate events, & launch parties. He has worked with some of the leading clients in the industry. Pernod Ricard, Mercedes, Nissan, Toyota, Volvo, Harley-Davidson, Lakme, Wills, Star TV, Vintage Car Show India and many more follow list. He has also played after-parties for David Guetta & Hardwell. Currently in association with George V Production (Paris) DJ HERMUS has gained the privilege of representing India on the world clubbing map. The journey this far was only possible with immense hard work and a zest for learning which has today made him an expert in the genre of world music. His work includes designing, production & presentation of music has been recognised and appreciated around the world. In his career of 9 years he has had the opportunity to play at a number of eminent properties which has in turn increased his versatility in music making him popular amongst masses. Leading him to share consoles with world renowned artists DJ Tiesto, Arjun Vagle, Lost Stories, DJ Chetas, DJ Norin & Rad (Above & Beyond),DJ Suketu, Audiopathik, DJ Katya (UK), DJ Aqeel and many more.