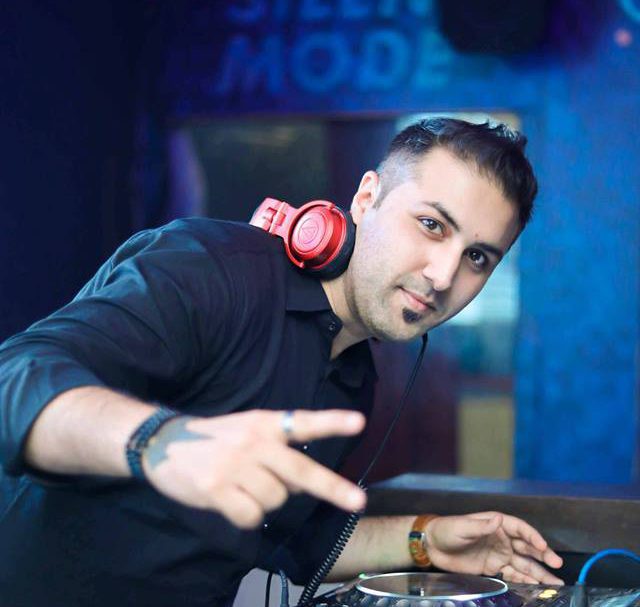 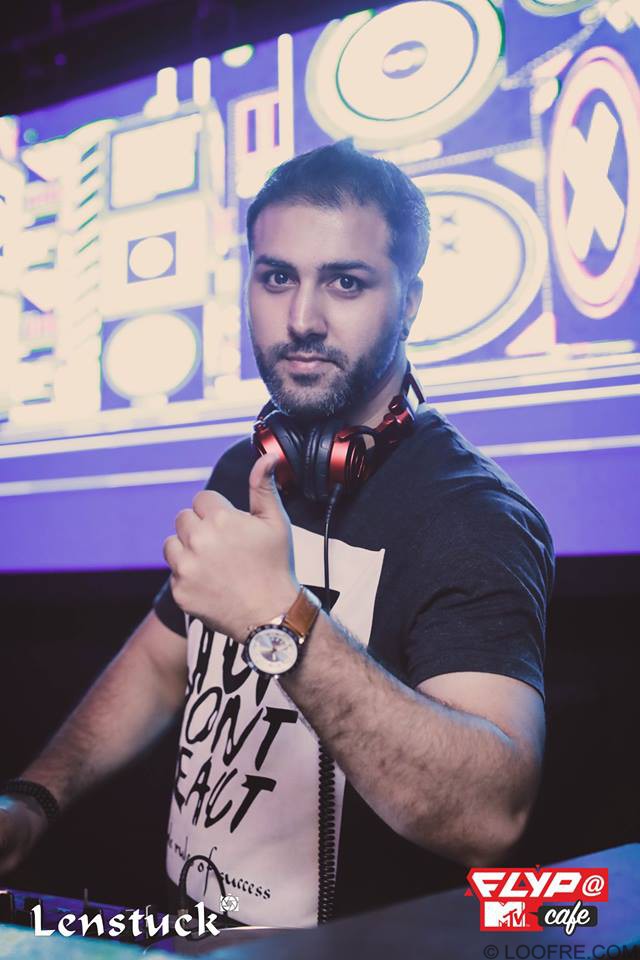 DJ HAPPY (Delhi based) is a very well-renowned eminent DJ in Delhi and across pan India. He is known as the mogul and maestro in the realm of the DJ industry. He is a pioneer DJ and he carries with him 10 extensive epic years of clubbing and private shows and gigs which make him a sheer phenom DJ. DJ Happy was awarded as the Best DJ of Delhi in 2010 and he’s been bestowed with many other prestigious accolades. He is a whiz at creating epic, mind-blowing, foot-thumping chartbuster remixes which makes him the RETRO KING. He has made many brilliant enticing, ears grabbing retro and commercial remixes. While DJ Happy’s profile has never been higher and soaring through the roof, he has increasingly shied away from the music press, media and all sorts of traditional forms of social networking. He also has his very own prominent DJ Academy which he’s been operating since 2010 that has been flourishing in producing the most successful top-notch students and future DJs. At present he is working as a resident DJ at FLYP@MTV, NEW DELHI.