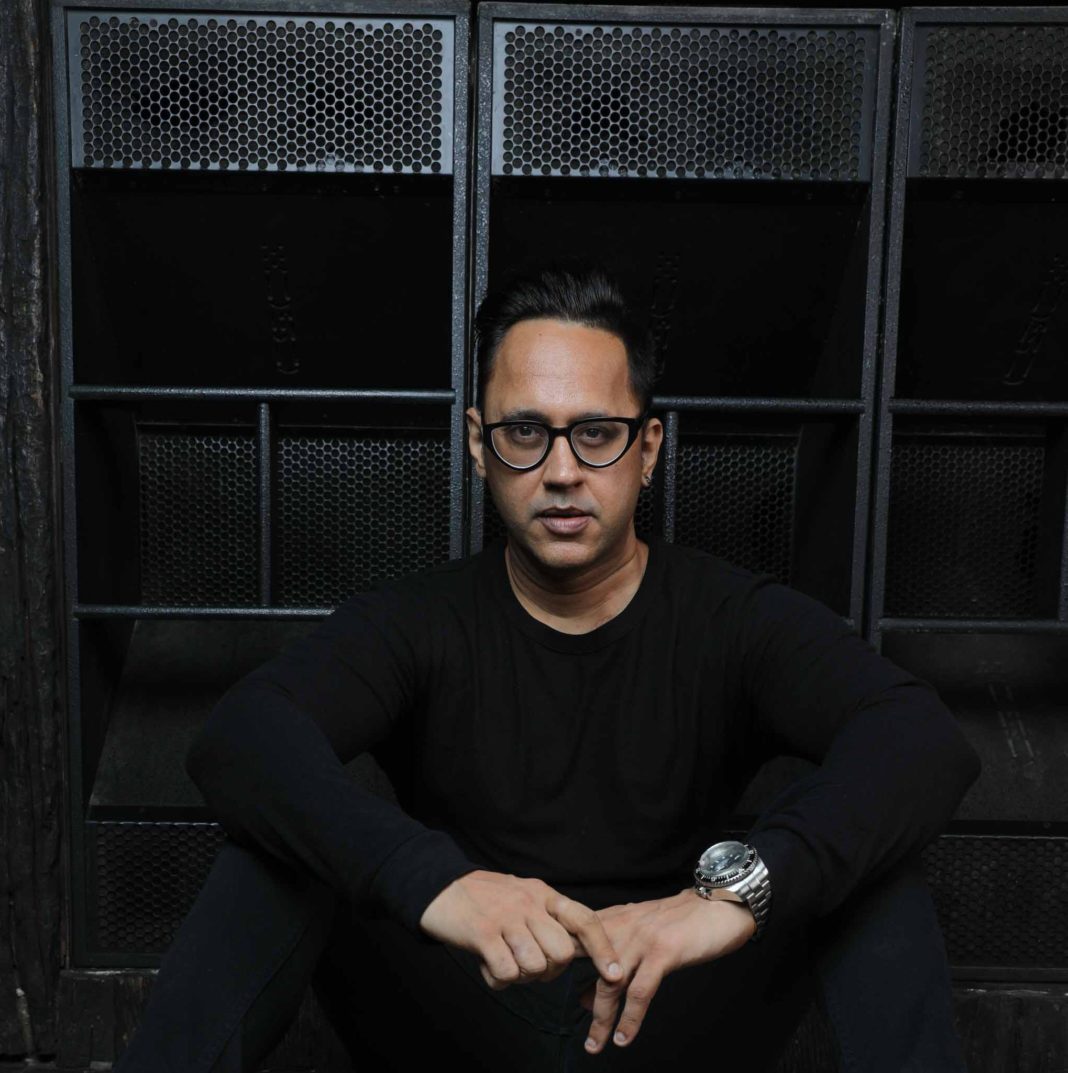 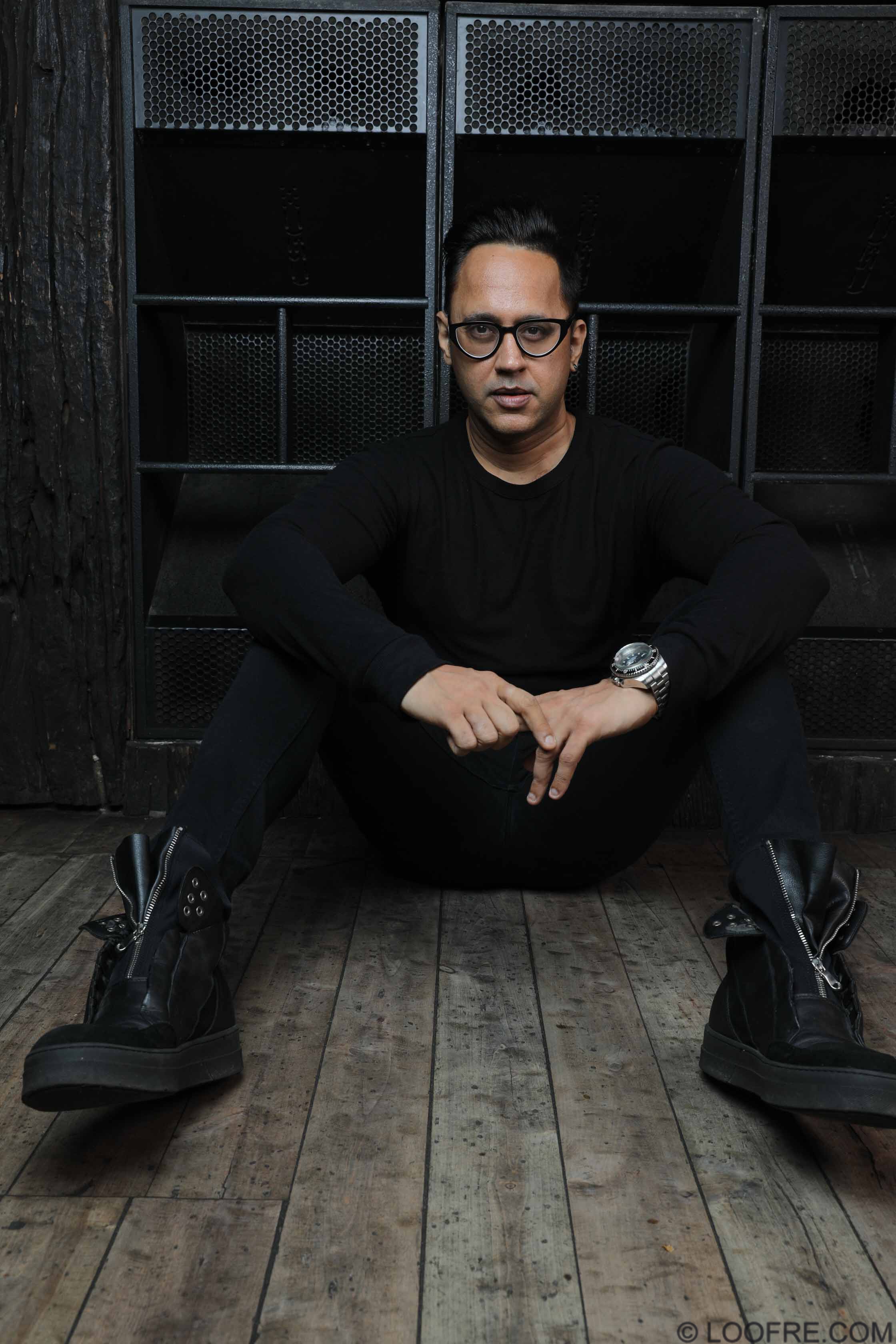 Emerging in the dance music scene in the year 2001 DJ Girish has destroyed dance floors, smashing the energies for more than a decade in his city.

Playing a wide variety of genres Girish has been on top of his profession and the 13-year long residency of one of the most happening clubs of Kolkata is proof of his consistency and musical attributes. He has opened for Ummet Ozcan, John OO Fleming, Jordy Dazz, W&W and Pitbull. He has played at Ibiza and various other international locations. He is currently the Resident DJ of M BAR which happens to be the numero uno club of Kolkata. Before M BAR he was the resident DJ of SHISHA and he held that place for more than 13 years. From Techno to Progressive House and anything from Deep House to EDM connecting both commercial crowd as well as conservative dance music punters and it is this which makes him versatile.