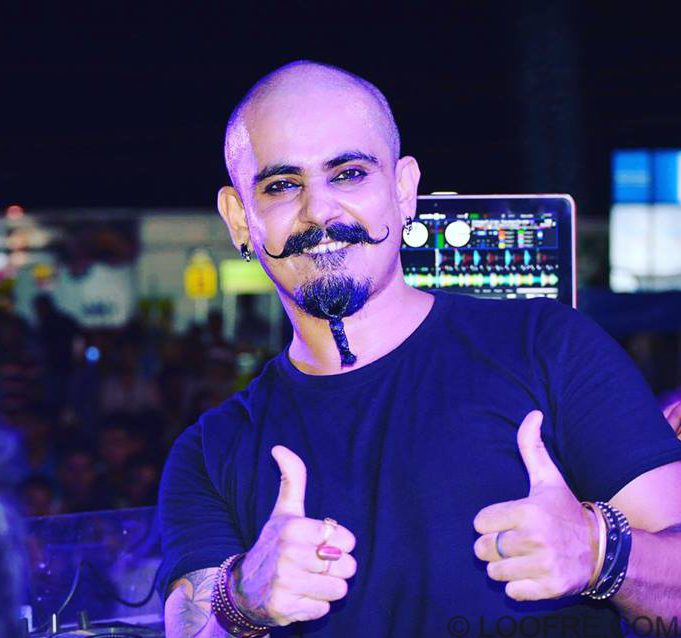 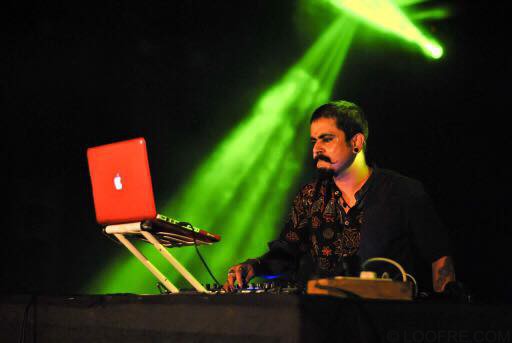 DEBASISH BARUAH a.k.a DJ BRAHMIN was born in ASSAM with 17 YEARS experience in the music industry, He started his career as a freelancing Dj and then became a radio personality in the major radio station 94.3 FM in the Guhawati region. In Dec. 2001 he debuted as a deejay and In January 2006 joined club ‘ILLUSION’ in GUHWATI where he played till November,2012 as a resident Dj & in Dec,2012 he joined the biggest Resto Lounge of North East India TERRA MAYAA as Resident Dj where he spinned till Dec,2013 & after that he joined Brooklyn Blues as a resident Dj & now he is a prominent artist and Producer from North East India. He is presently playing as a resident Dj in Dunkin Oja which is one of the most happening Lounge in Guwahati.