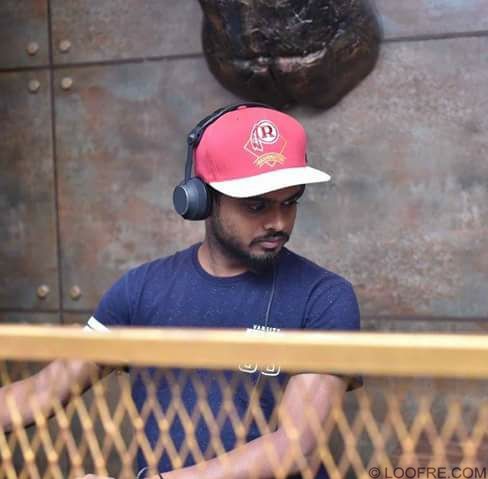 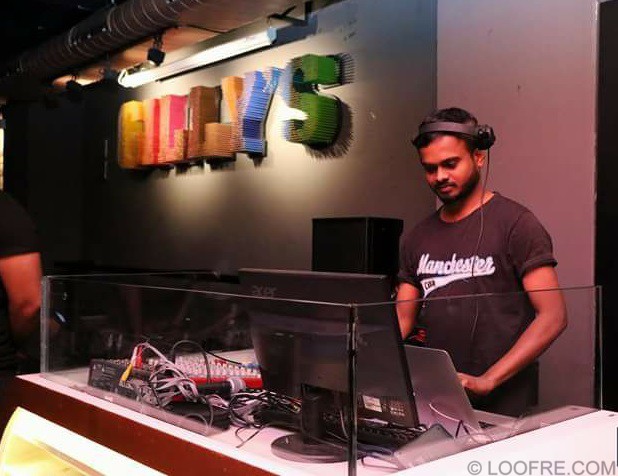 DJ Bhabani is best known as a DJ who understands the crowd and their musical needs. Has played reputed pubs and events across India. Has good expertise in multiple genres of music. Hip Hop culture inspired Bhabani to become a DJ when he was was a choreographer and a boy. The love for music was always there in him from childhood. He started collecting music and making mixtapes back in the days 2006 by using the CD and cassette tapes. His weekly gigs are Wednesday Ladies Night with DJ Bhabani at Gilly’s RestoBar (Kundanahalli, Banglore), Ministry of MYU (MYU BAR, Koramangala Bangalore), Full House Fridays at Kormangala Gilly’s Resto Bar. He has done gigs for 5-star hotel properties like Courtyard Marriot and Ritz Carlton.

In 2017 he has done an underground hip-hop dance battle event for The Hiranandani Builders in Mumbai. Has done shows for IT companies like Accenture, Dell, and TCS. Has played also in hip-hop dance battles for the professional and international dancers. He got inspired by the  DJs around the globe DJ Cool Herc (New York), Grand Master Flash (New York), DJ Snake, Major Lazer. DJ Goapu (India). A resident at Gilly’s Resto Bar, Bangalore by GAG Associates. Has expertise in a different genre of music. A true performer and entertainer.