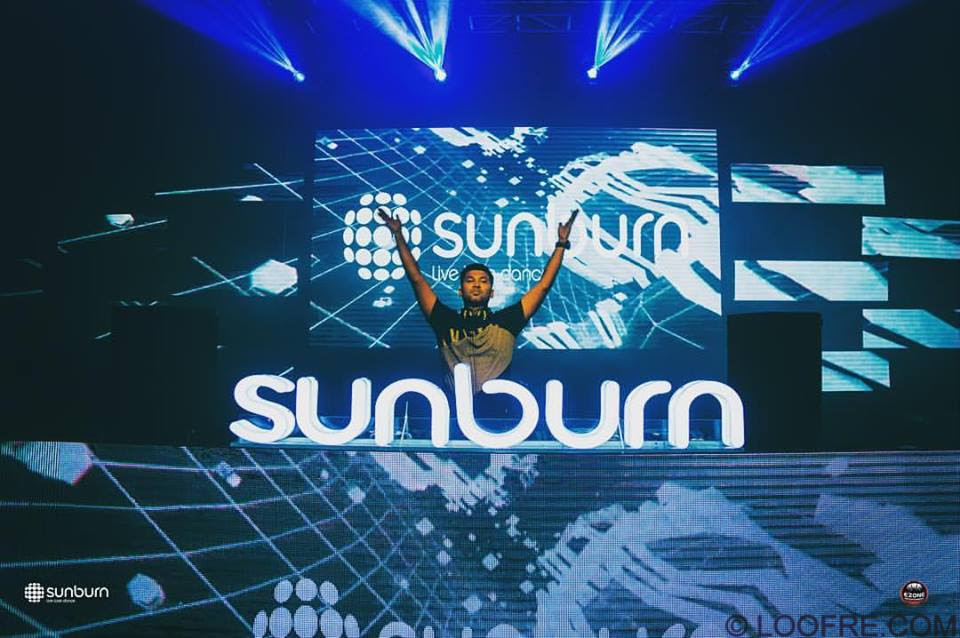 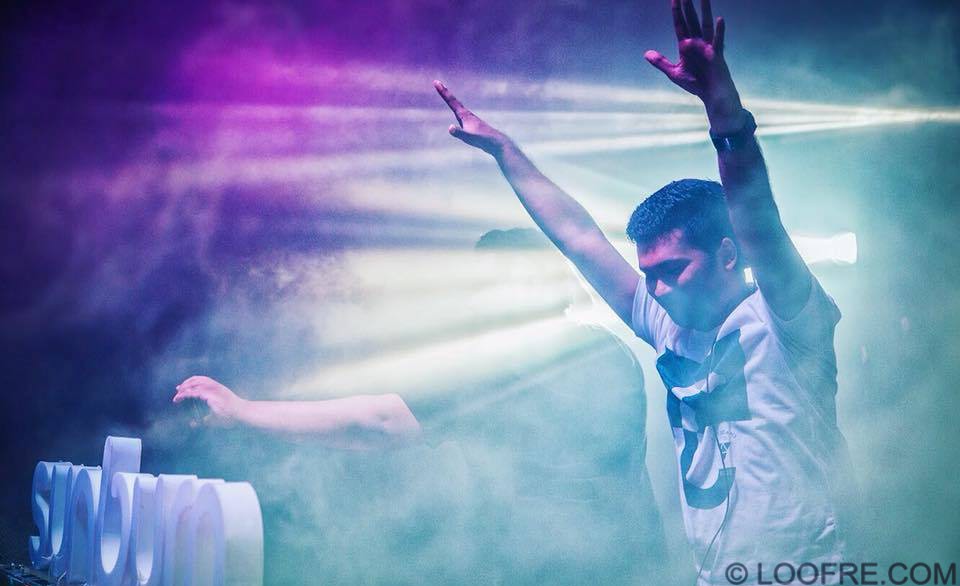 An Electronic Dance Music Producer/DJ. Nominated for the Best House Music DJ in INDIA 2011, 2014, 2015 & 2016. Started Djing at the age of 18 inspired by the famous dj / producer TIESTO, Armin Van Buren and Deadmau5. From the old time itself he is interested to hear the DANCE record than the original version of the record, which made him passionate to become a DISC JOCKEY. He is one of the DJ in India who came without the help of any teacher and learned djing. He was the youngest Club DJ at the time he started to play in the clubs at Kochi. As an artist he already set his name as an ELECTRONIC DANCE MUSIC producer by releasing his singles.

Party animals calls his live music set as ‘SENSATION SET’. Because the energy he puts into the crowd is huge and that is what he is famous for. DJ AREZ made his name into the names of Famous DJs in Kochi with in no time. It was so fast that his name came out of no were. That all happen with the records he plays live. DJ AREZ also created the party called SENSATION and EDM PROTOCOL ( Kochi version ) which is highly successful in the city , with the famous DJs in the county as the Guest artist for that party. More than saying come and feel the energy he puts for you and fly high.