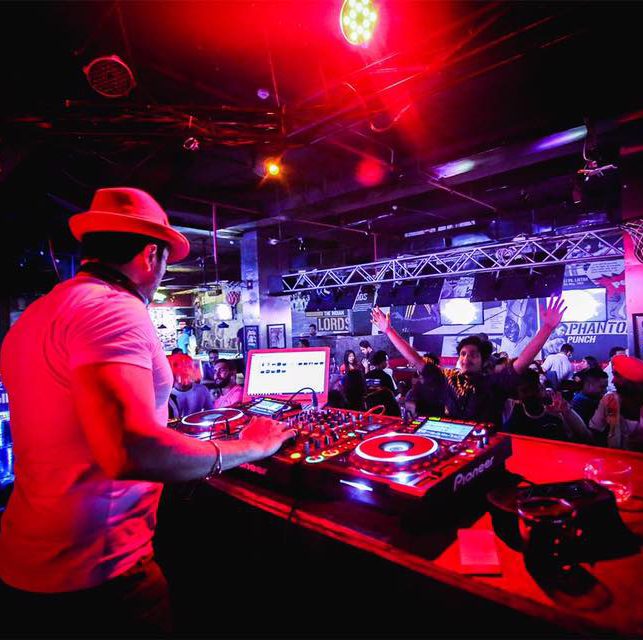 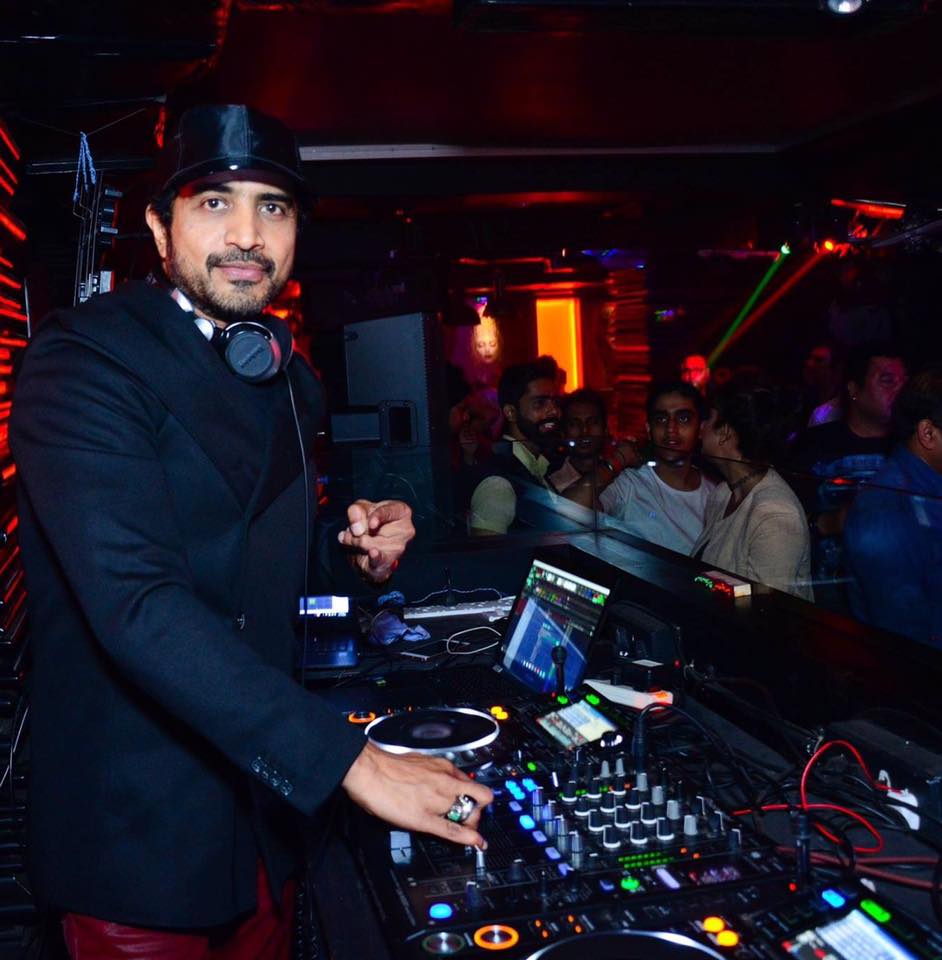 DJ Akbar Sami who shot to fame with his first remix album Jalwa has since gone on to produce a number of other hit albums like Jadoo and Jalwa II with popular remixed songs like Raati baaki and Dhagala lagli kal. om shanthi om.. He has mesmerized crowds globally and music lovers have always had their evening’s excitement and thrill up to the last minute of the show. His passion for the artful chemistry of mixing Rap, Jazz, Folk, Rock and contemporary music with traditional melodies have had ensured that he is always the most preferred DJs in the Industry.

He has been credited with number of awards like All Asian DJ Championship and Channel [V]’s Best Indian Club DJ. With his Bollywood Hits like JALWA, PAISA YE PAISA ‘Just Chill’ & ‘Ashiq Banaya Aapne. DJ Akbar Sami has retained his no. 1. position and one of the best in the industry. He has introduced remixes and Djing to India.
Akbar Sami also served as a judge for “All India Folk Mix Competition” in September organized by Radio Mirchi and Kingfisher. He is also being esteemed Jury member for Mirch Music awards. You can watch Akbar Sami in guest appearance in an upcoming  flick called “QUSAMSE QUSAMSE“