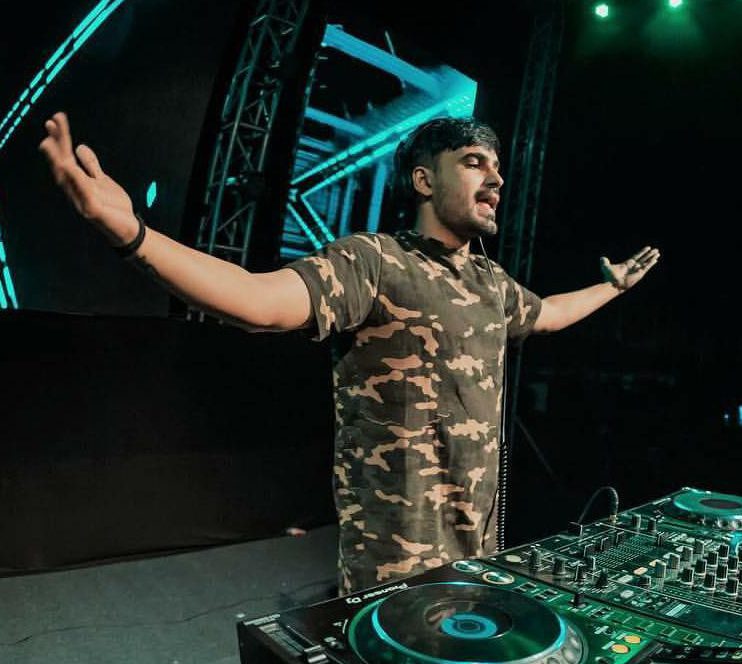 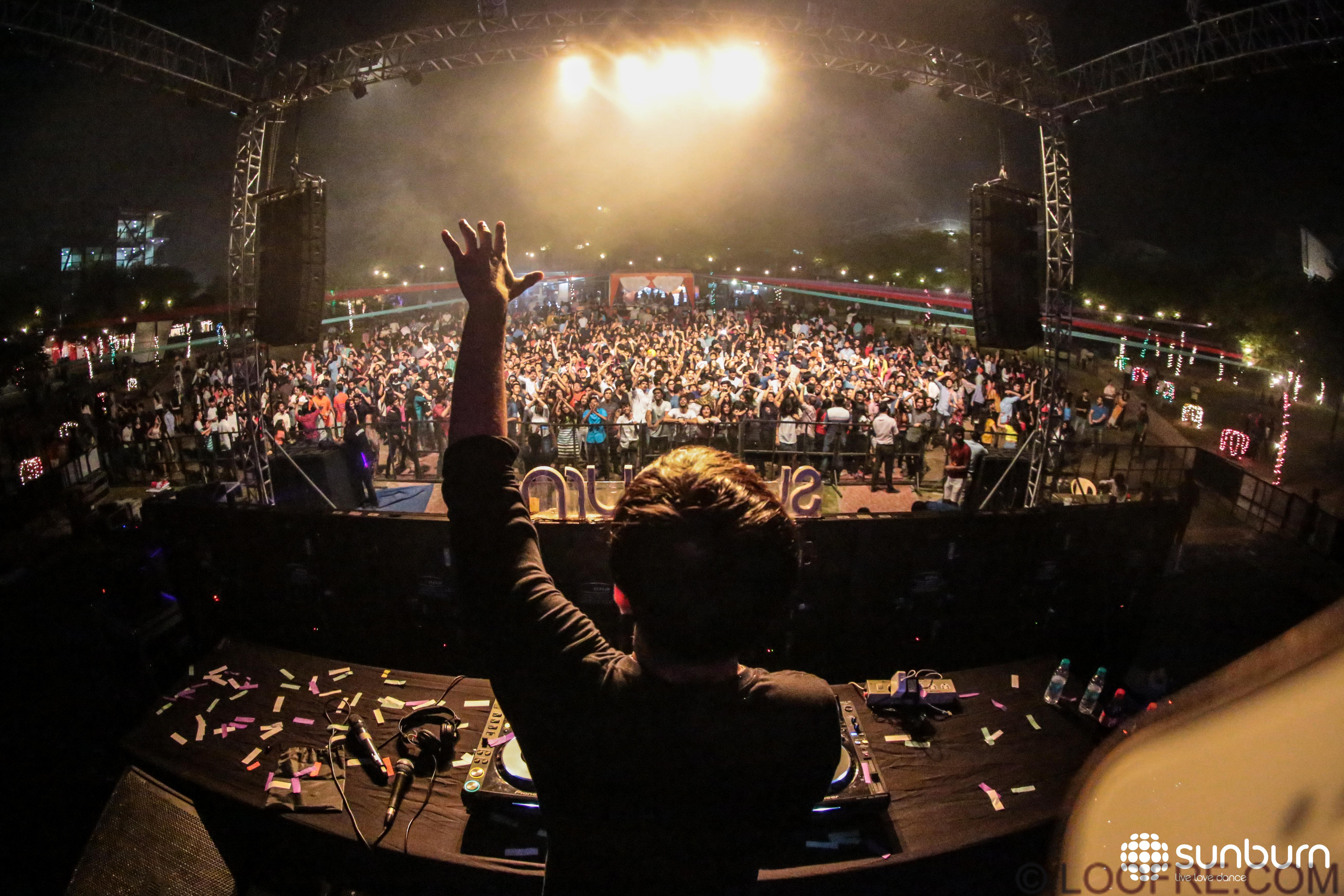 AKADE, real name Amit Kadel, was born in the city of joy – Kolkata, India to a non-musical family. At the age of 15, he discovered his love for music, it started as a hobby and turned out to be his passion. He started DJing in 2010 playing at various private gigs then later got into music production. In 2014 he started a new music project as AKADE.