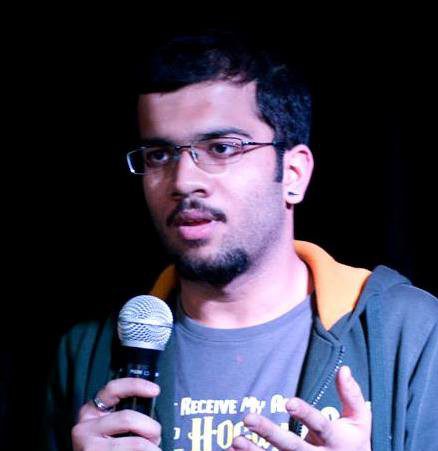 ABOUT The Salt and Pepper Food Guide | Nikhil Kamath | Delhi 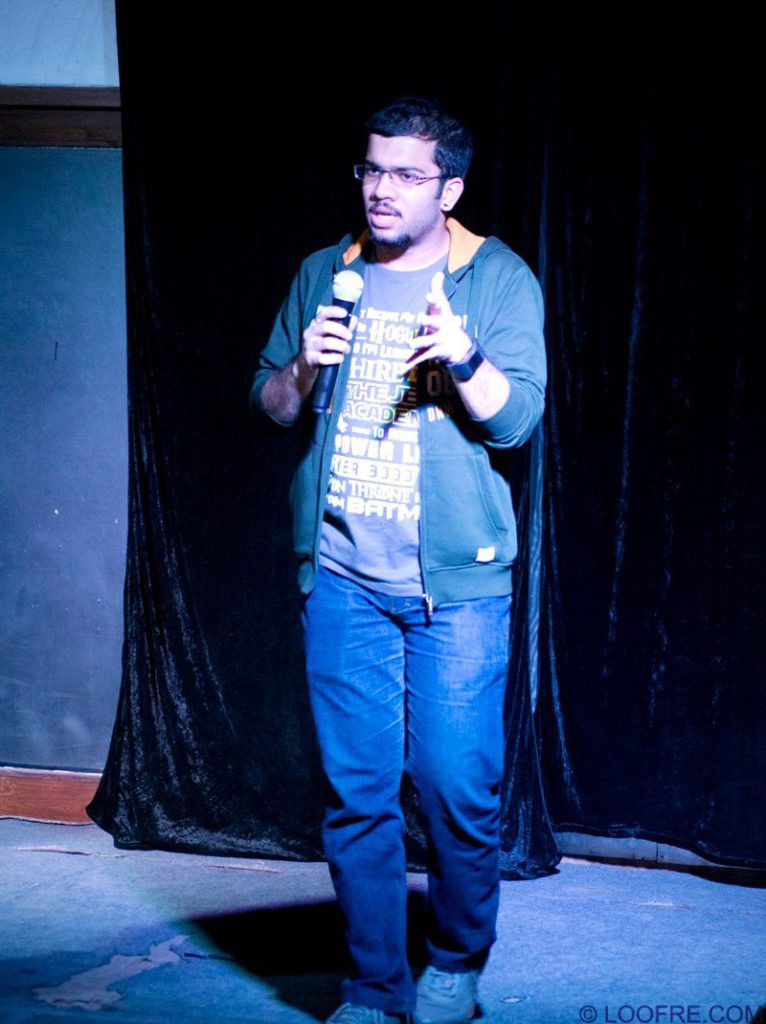 Nikhil Kamath is a well-known food blogger from Delhi. He is passionate about food, music, writing, comedy and story-telling, and is a firm believer of doing what one loves. From being a part of a rock band to starting a food blog to writing for various online platforms to doing comedy and story-telling and various open-mics, Nikhil has done and is doing all that he loves. With great knowledge of food, Nikhil started his food blog ‘The Salt and Pepper Food Guide’ at the age of 15 and has been writing about food since 2011. Through writing on his food blog Nikhil discovered his passion for writing in general and has written for platforms like Food and Wine India, ExplainoExpo, Youth Ki Awaaz, Fagnum.com etc.

A passionate story-teller, Nikhil published his debut novel “It Was You…Always” in January 2018, which captures the unique love story of a Chef/Restaurateur and a Chartered Accountant. The love for story-telling and making people laugh combined and led to the founding of Cut Coffee Paste with friend Mahadevan Iyer. The idea is to break the idea of following traditional careers and following doing something that they love. Nikhil also conducts workshops for school and college students on topic like Entrepreneurship, Start-ups and Creative Writing.