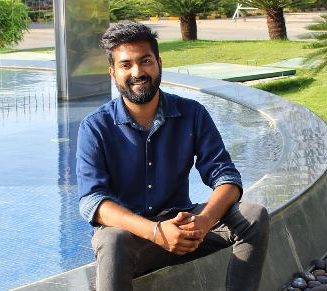 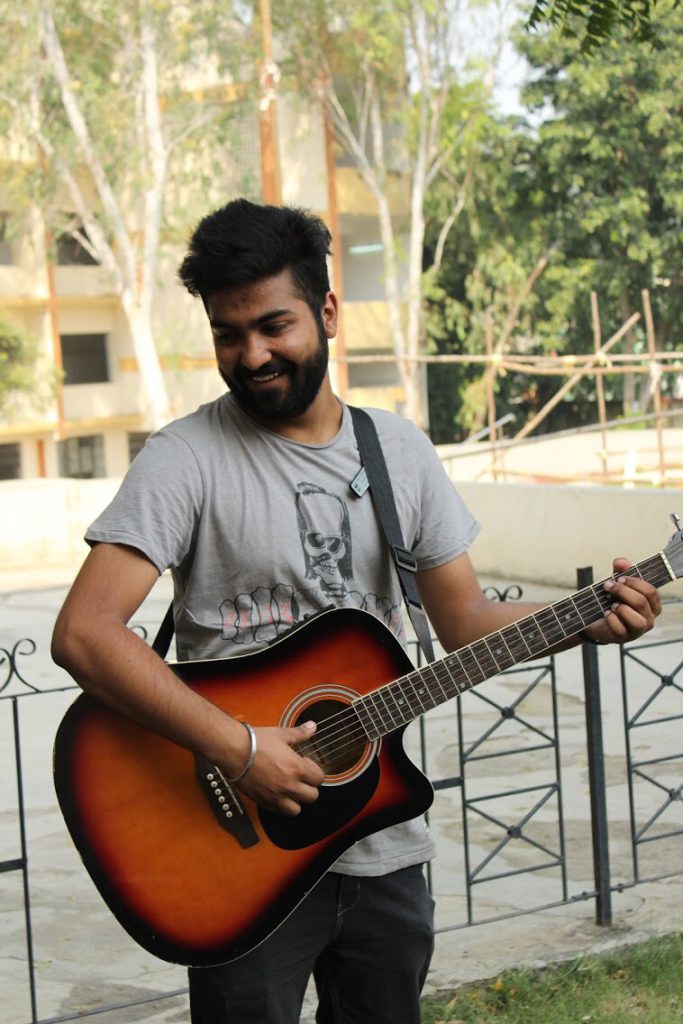 Parth Bajaj, is an industrial engineering student, will turn 21 in a month. Apart from being a food blogger and critic, He is a multi-instrumentalist and He likes to learn all kinds of musical instruments, and as a hobby, he also teaches Guitar.

The city which he belongs to, Nagpur, is probably the fastest developing city in India, Food Blogging is a term which was very unpopular over there. However, the term has been coined for quite a number of times now, and this field is getting very popular day by day, in every few days a person takes up food blogging, which is great.

His blog is based mainly on instagram and facebook, He also posts on his blogger profile on Blogspot once in a while. He started it on 23rd April 2017, so waiting for his one year anniversary. It is something he never wished for, yet always wanted to be true. He has always tried to try and learn as many things as possible, so 2017 was the year of change for him, He became a new person because of his blog, a better person. The things he says matter, He matters, people usually come to him to know his suggestions about restaurants, and he  gives his most honest  feedbacks.

This year he is looking forward to do collaborations which are beneficial for him as well as his collaborators. In the long run, someday he wishes  to work for TLC or Discovery, or open a cafe of his own