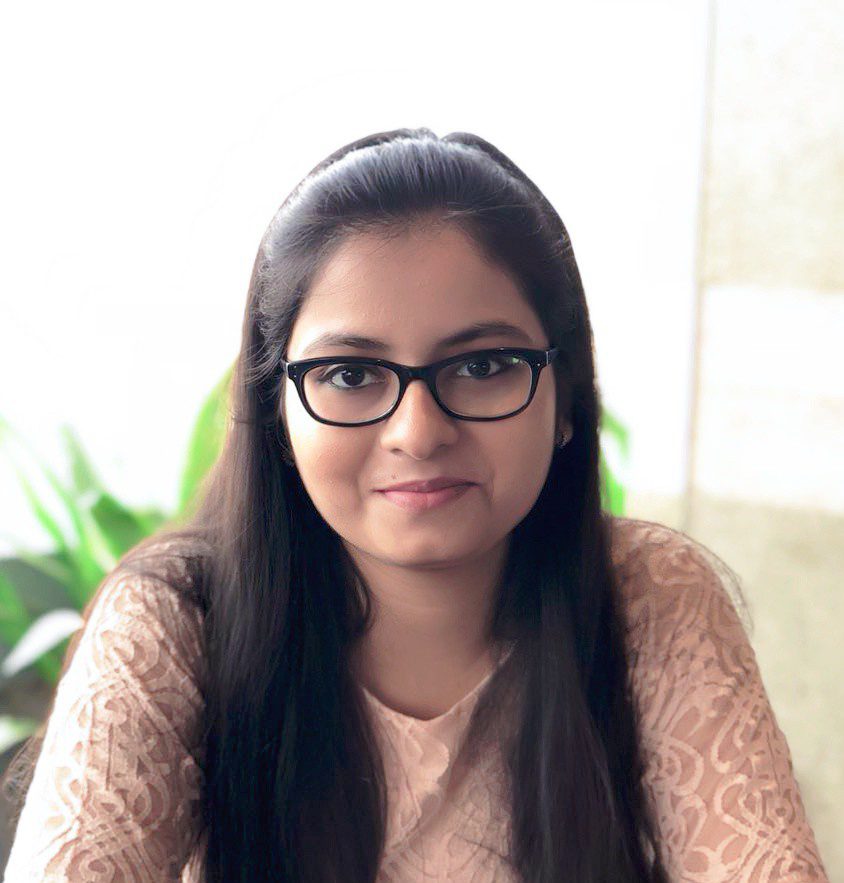 ABOUT The Kolkata Foodie | Adrita | Kolkata 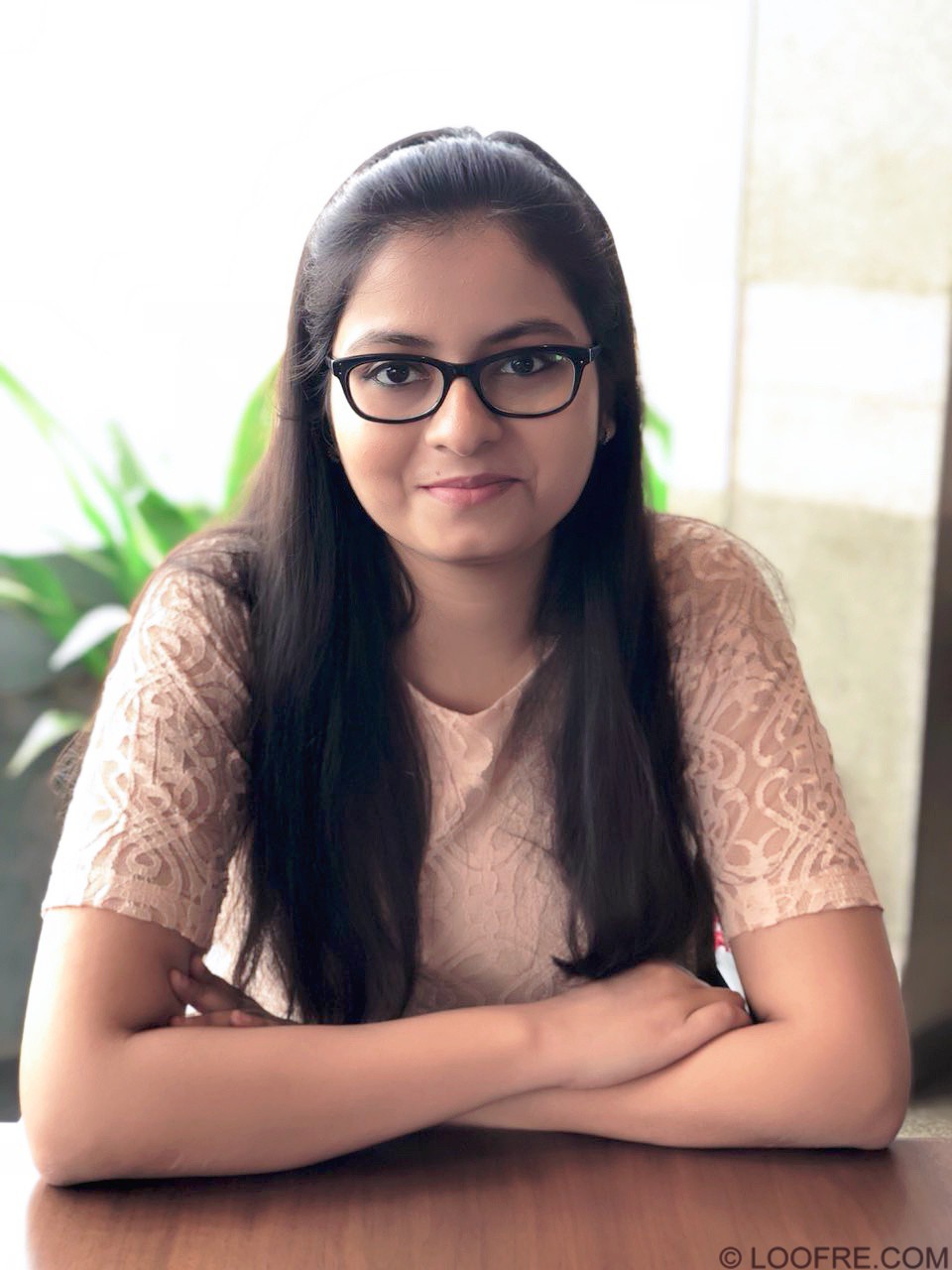 The Kolkata Foodie by Adrita is a social media food page dedicated to the food of Kolkata and beyond. It was born out of her love for food and blogging. She had dabbled in blogging quite a lot ever since she was a teenager but had eventually lost interest in them after some time. Being a medical student, you don’t really get a lot of free time. But she used to feel this sort of weird emptiness and unfulfillment and that’s how The Kolkata Foodie was born on a lazy Sunday afternoon.

She wasn’t interested in food until she got to college where she got into this ‘food loving’ bunch. What started from trying out the local hole in the wall outlets graduated to trying new cuisines and new restaurants and cafes. So why not blog about it? She initially made a Facebook page to start her blogging journey along with two friends. They started well but gradually her interest fizzled out through exams and fests until another lazy weekday, being bored out of her mind, She opened an Instagram page of our blog and never looked back!

She loves Instagram since it is such a visual field, though it has it’s cons – very few people take the time to read through the well crafted reviews of the food they post. Blogging one Instagram is a learning process, from bettering your photography to learning to utilize all the features and interacting with your followers, brands and PRs. Her next goal is have her own blog and maybe expand to lifestyle and travel (but that’s for much later!). Right now she is focussing on her studies and of course, food!