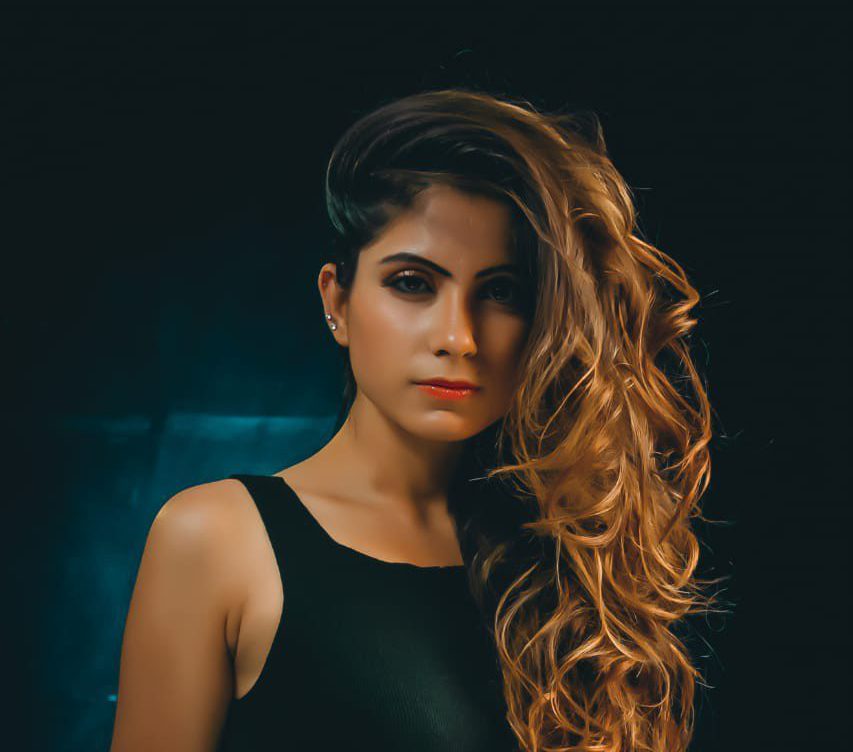 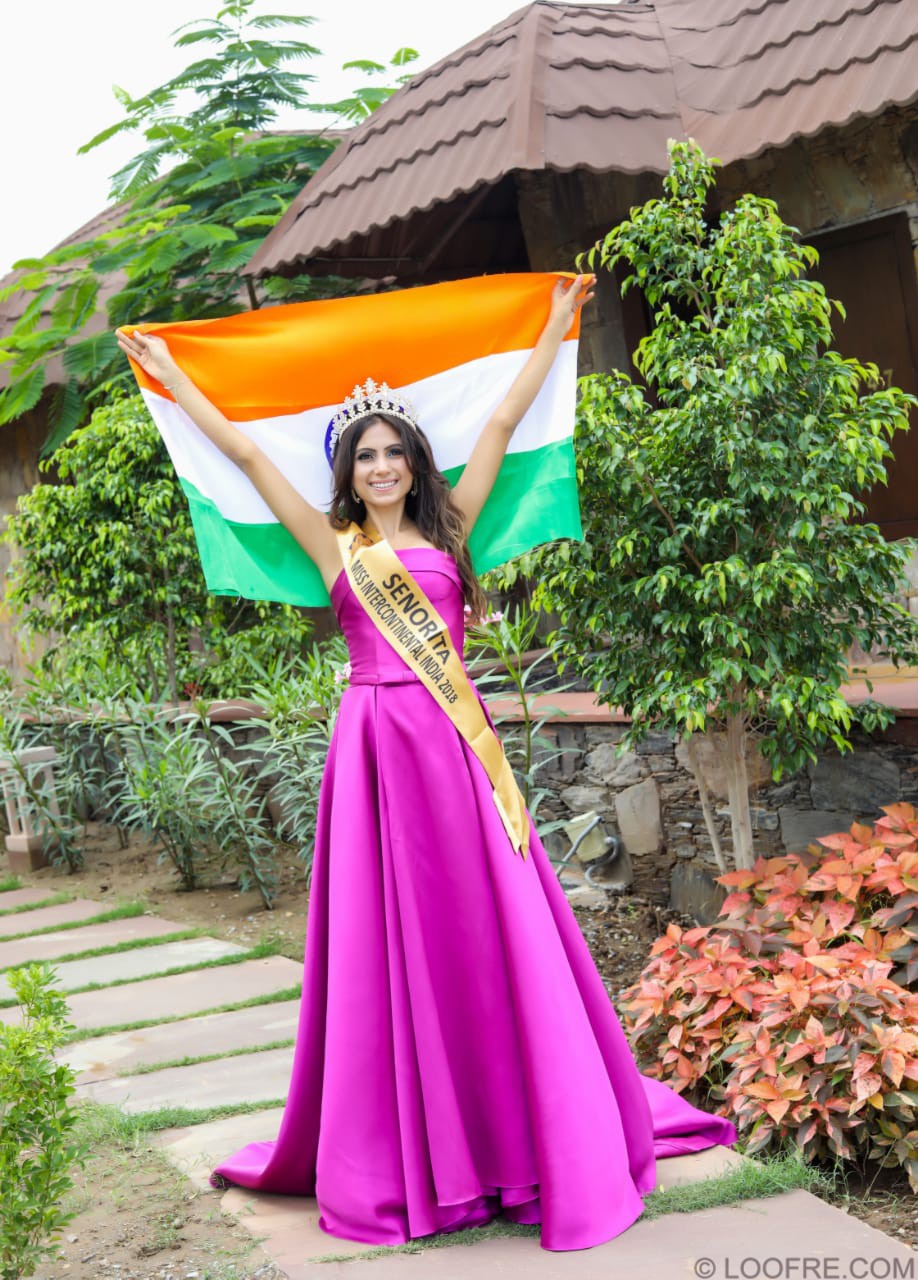 Suman is 27 years of age and has already attained a plethora of goals in her life. She has been modelling for years and has created quite a name for herself in the industry. This Indian beauty has done ad campaigns, photo and video shoots as well as fashion shows, which means that she is extremely experienced when it comes to staging presence and presentation and it will help her during the finale. Suman is also no stranger to the pageant world as she was crowned Miss Gujarat 2011.

Suman has worked as an anchor, with experience in hosting events, be it for corporate events, for entertainment purposes or seminars. She has also hosted events for the Government of India, where she has gotten the chance to meet and work with the Honourable Prime Minister of India, Narendra Modi. Her anchoring background has left her with exemplary public-speaking skills, which will obviously help her during the finale to confidently and clearly deliver her advocacies to the world and to answer difficult questions presented by the judges.

As if her modelling and anchoring careers were not enough, Suman has also had experience of working in the Hindi Film Industry, making cameo appearances. Recently, she has released two albums of her own, namely “Hindustan” and “Tereaane se”. Suman is also multilingual with the ability to speak fluently in Hindi, English, Gujarati, Sindhi and French languages.